Hawk cHill
Home Taste Pepsi or Coke? Which Do You Prefer to Quench Your Thirst? 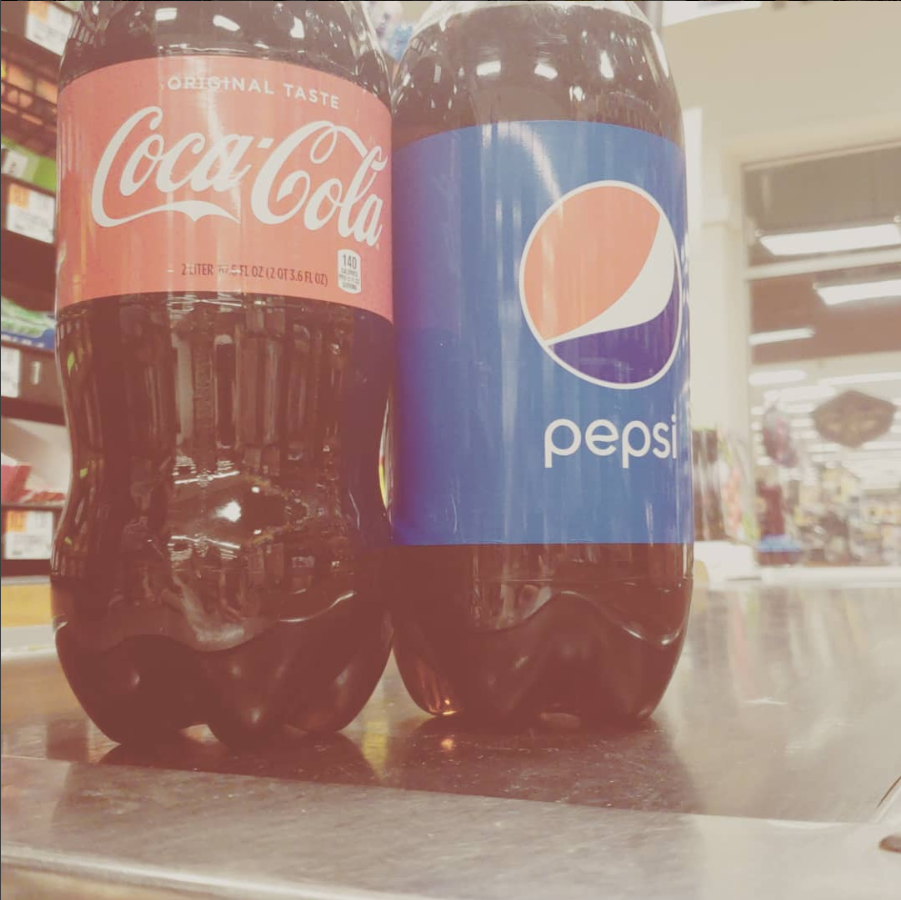 We all can agree that everyone from time to time enjoys a nice, cold glass of refreshing soda pop! Many people have certain preferences, just like everyone has a preference of what kind of phone they use or what kind of pizza they eat. Pepsi and Coca-Cola are arguably the biggest soda companies in the game, both being known for making a variety of different flavors.

For years here at SJU, the cafeteria and food sources on campus were supplied with Coke products and that’s all some students have ever 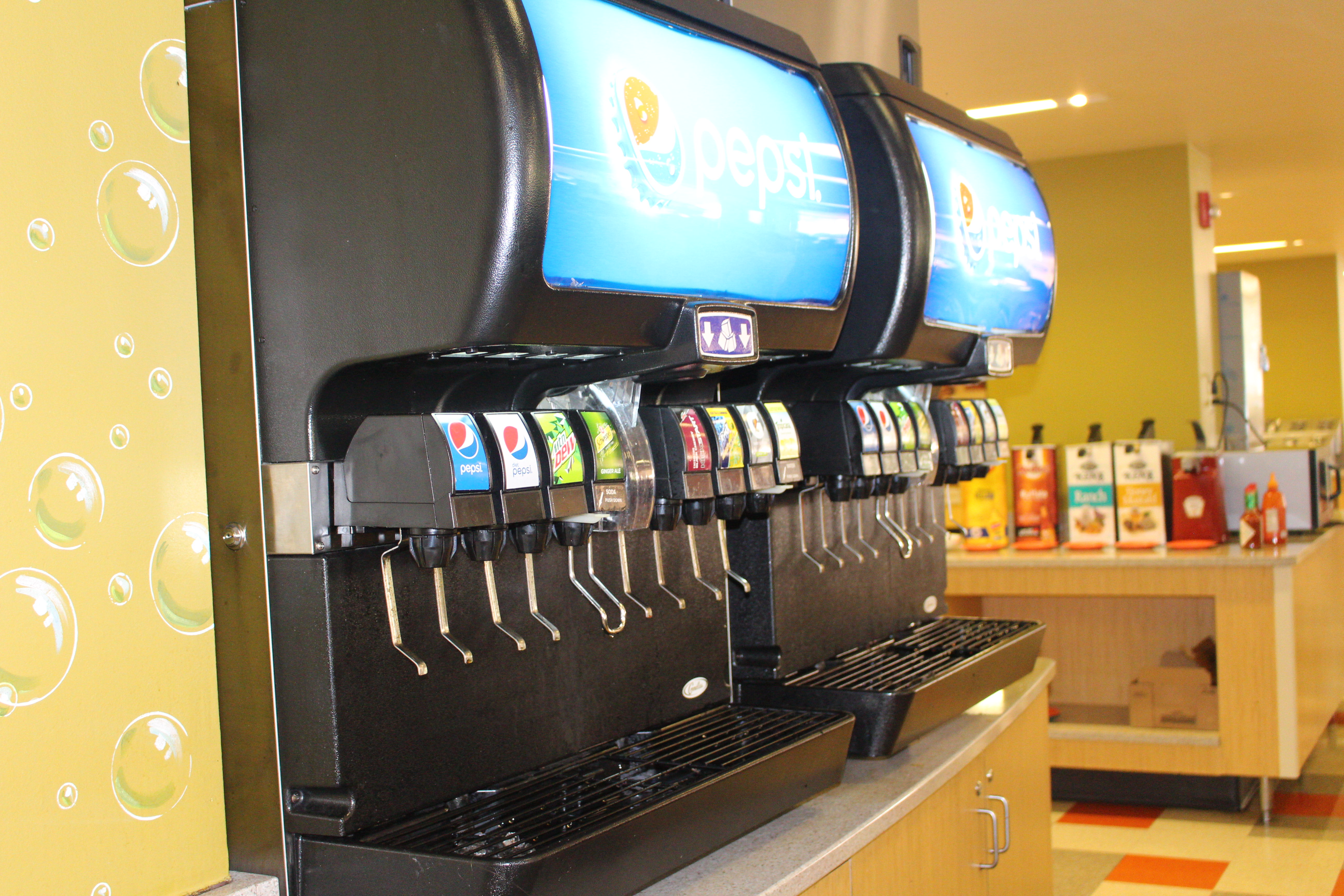 known. The 2018-2019 school year has embarked in a different direction, and it has been the talk of campus thus far. It was decided over this past summer that SJU was going to move on from its long time soda supplier Coca-Cola and serve Pepsi products throughout campus starting this year. This switch has made soda lovers either really excited or super bummed out and we’ll find out, first-hand, just how many students responded to the switch.

The first thing students ask when a major change is made is “why?” We might be able to clarify some questions some students may have about the change. Taryn Grober, a senior marketing major at SJU and also a member of the softball team, served as a sales management intern for PepsiCo. She worked first-hand with the sales and advertising of Pepsi products in their Philadelphia plant but was also very much involved with the transition here on campus. When asked about the switch, Grober explained, “The Coke contract was up and so it was a perfect opportunity for Pepsi to come in and make a better deal. The biggest thing that Pepsi has to offer is the large product portfolio and all of their different options. And so far just from talking to a lot of the students and faculty it seems like people are really happy with the switch because Pepsi has sooo many more options from sodas and carbonated drinks.” Many students have not realized the better health options that Pepsi provides: “From all of the top brands under the soda and carbonated drink category, to the Starbucks line and the Chilled line which contains healthier options like Tropicana, Naked Juice, and Kevita Kombucha” Grober said.

In order to find out what the student public opinion is on the brand flip, we conducted an experiment on the student body. One day at Campion we set up a blind taste test for students to give their honest opinion. What we did was we had a bottle of Coke and a bottle of Pepsi and fill up cups for students to test. The students had no idea which product they were drinking to remove bias parties. We sampled 40 people in total during the taste test. 24 of the 40 enjoyed coke over Pepsi leaving 16 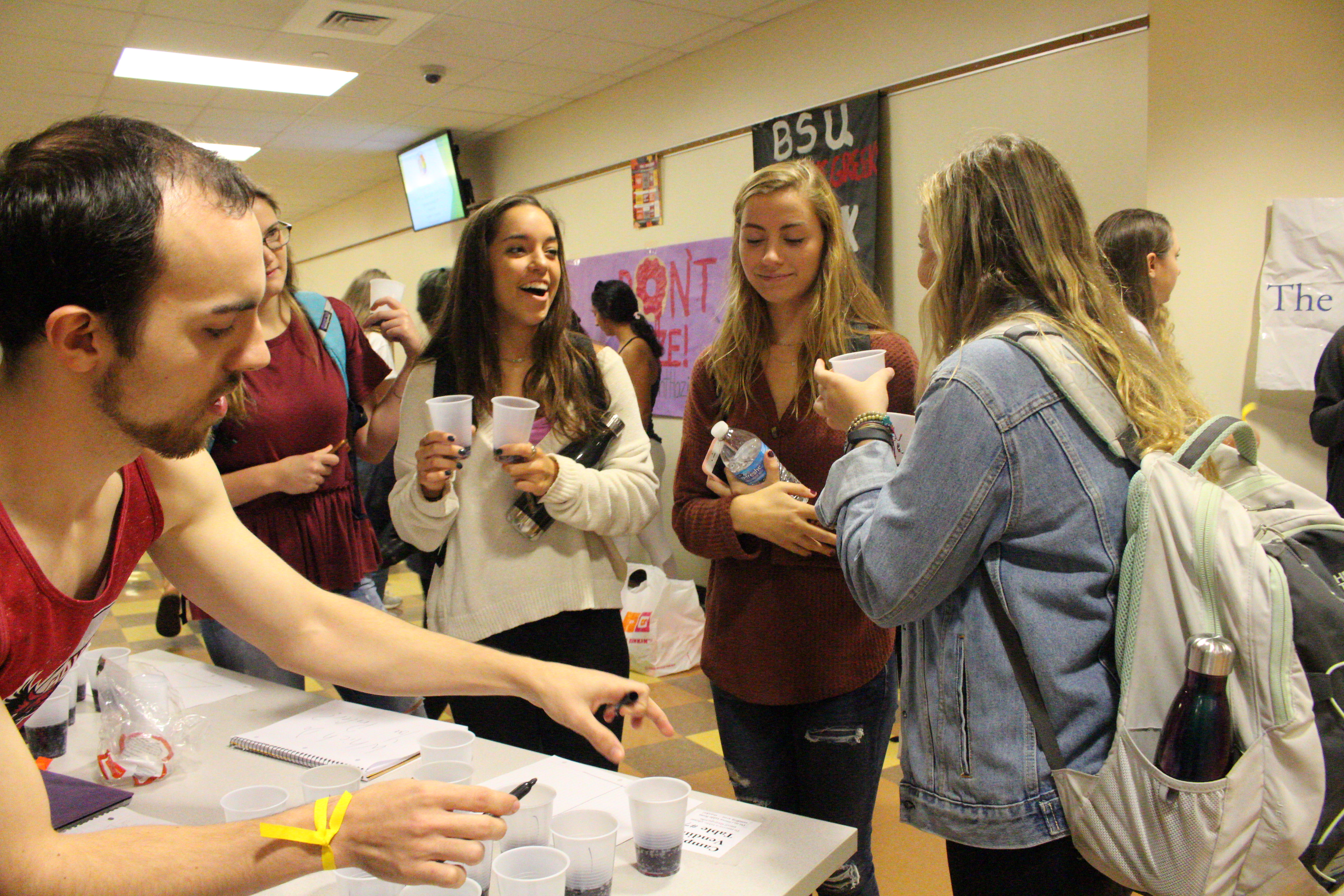 people who liked Pepsi more. Then we asked for the students to guess which cups were Coke and which cups were Pepsi. 22 students had correct guesses meanwhile 18 students guessed wrong. The blindness factor of our test shows that a little over half the student body may enjoy Coke more. What’s even cooler about it is that while this may be true, nearly the same amount of students tested were wrong with what they thought they liked! 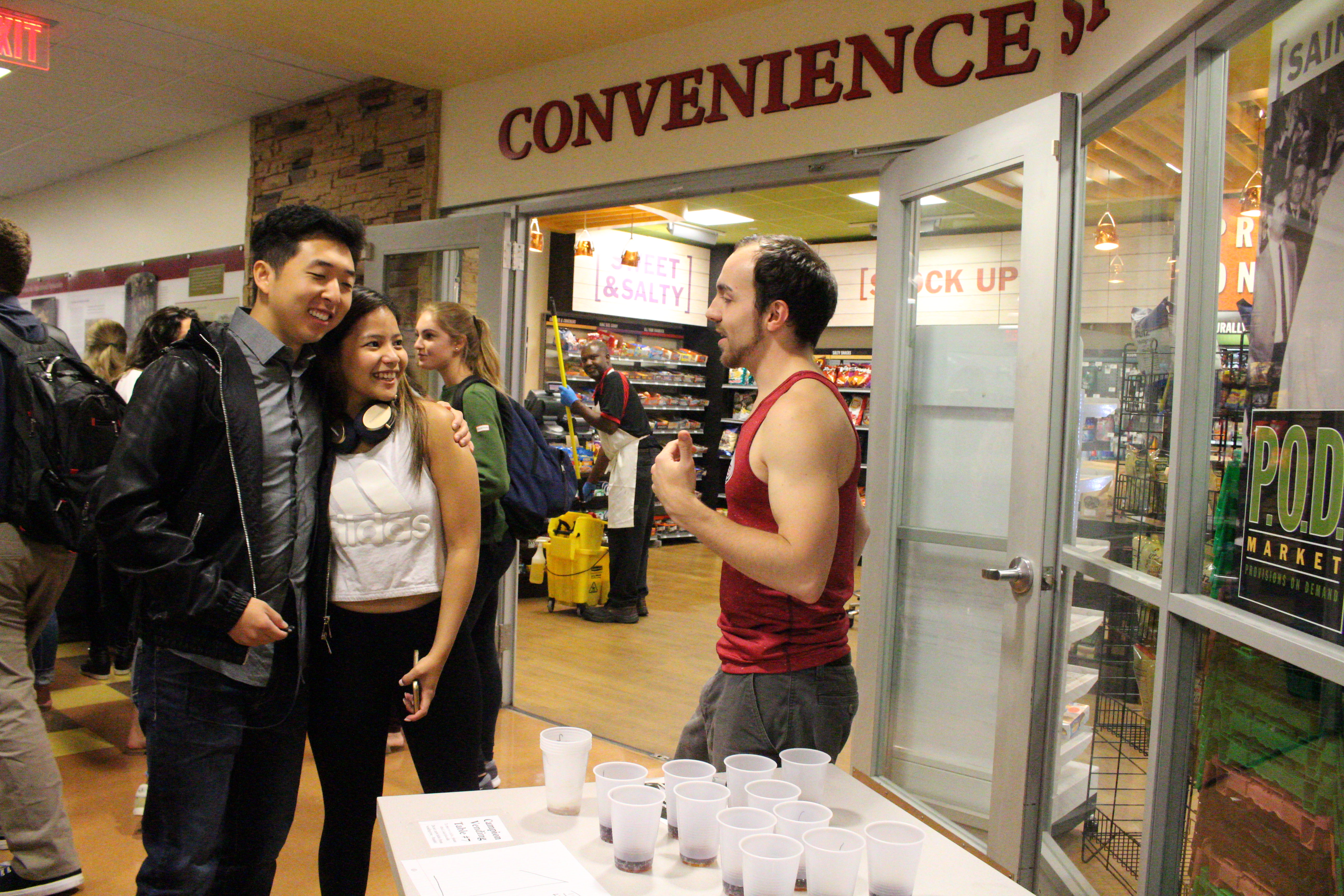 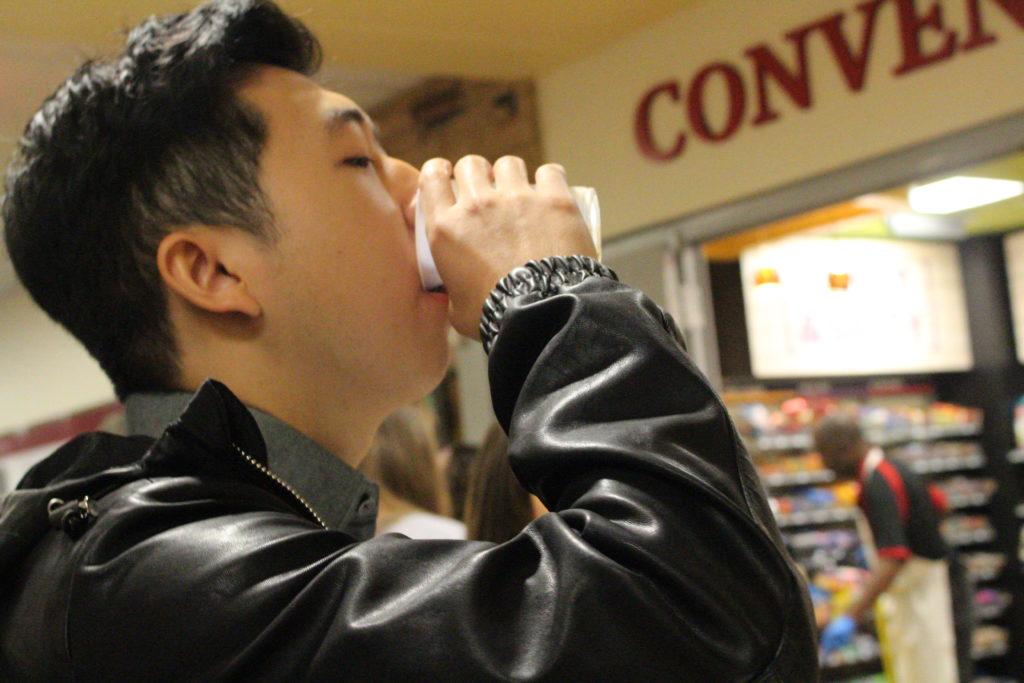 What Do our Athletes Think?

So from what we see, Saint Joe’s students may be split on jumping the brand ship. But the addition of more beverage options around campus, along with Gatorade for our athletes, means that we may be on the “Pepsi Train” for quite a while.

Spring Break approaching as Told by Parks and Rec

The Best Places to go for a Run Around Campus

5 Signs You’re Graduating – As Told by the Breakfast Club