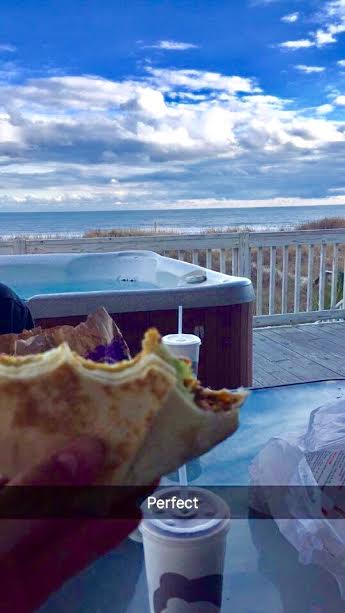 If you’re anything like me, you may prepare for spring break by trying to eat and live a healthy lifestyle in order to get ready for the gross food you’ll probably eat when you get to spring break. Things that are normally not part of your daily diet somehow manage to sneak into your meals while on vacation. But really, who has t 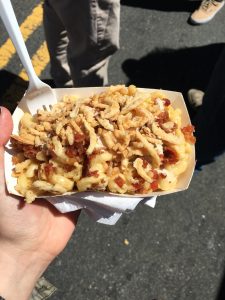 ime to keep up with all your basic food groups while you’re having fun? However, it all catches up with you in the end and you realize that you ate some questionable things throughout the week and you probably regret it. 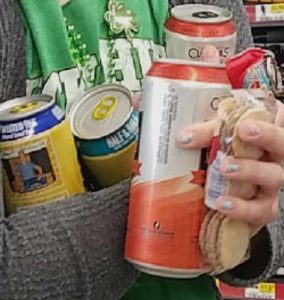 ne had a different experience on spring break and some people probably ate better than others. Do I regret what I ate over spring break? Absolutely. But did I enjoy myself in the process? Of course I did. Although I still can’t look at macaroni salad the same way and never valued a leafy green salad more in my life than the day I got home, spring break is about having fun and doing things you normally wouldn’t do with your friends.

Why all the fuss surrounding the 2020 Chevrolet Corvette