Hawk cHill
Home Study Break Who Let The Dogs Out 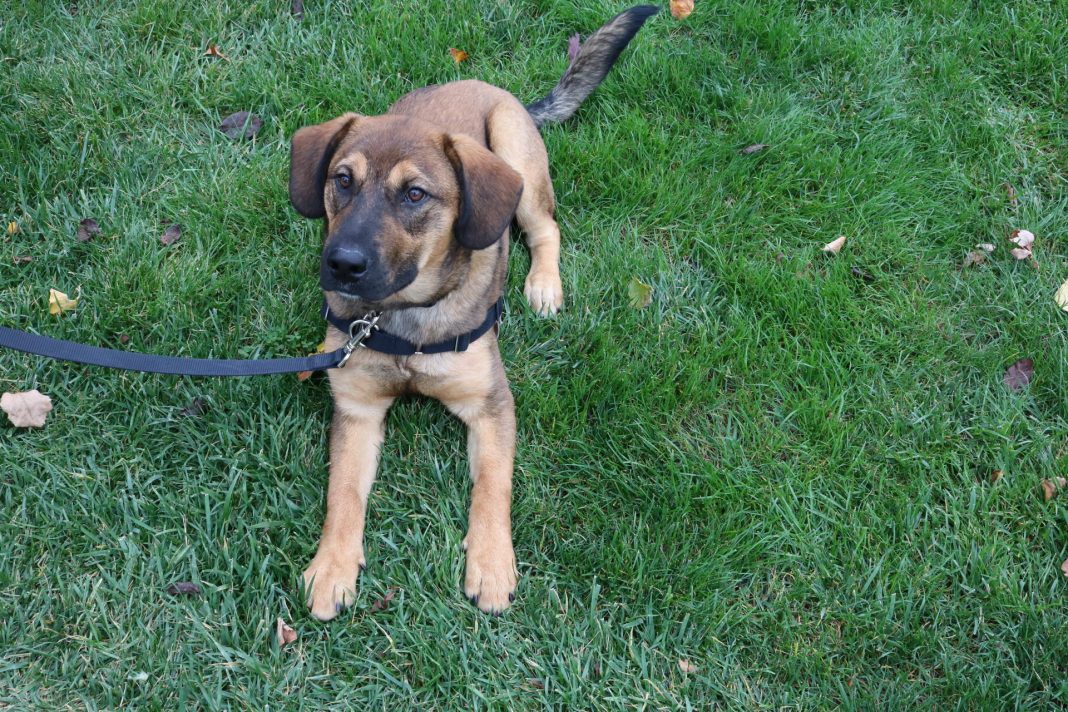 Thanksgiving is a time to be grateful for the good things in our lives; family, friends, a little time off from work or school, good food, and dogs. That’s right, dogs. If you’ve ever watched the Macy’s Thanksgiving day parade (who hasn’t), you’ve undoubtedly noticed the innumerable ads and plugs for the Kennel Club of Philadelphia’s National Dog Show. It airs every year on Thanksgiving day after the parade and over time has become a staple of the holiday. As students of a Philly campus, we are within a very close radius of the Philadelphia Convention Center where the event is held, and if one was so inclined, it wouldn’t be at all difficult to get tickets and go. If you aren’t that motivated, we understand, but if you love dogs (who doesn’t), we strongly suggest you turn on NBC at noon on Thanksgiving, after all, there’s more on than parades and football.

Believe it or not, the National Dog Show has been held for over a century, dating back to 1879, with only a three-year break during the Great Depression, always taking place in late November. It was first rebranded and publicized on television during the Thanksgiving of 2002 and has been on reliably every year since. It has garnered a very large viewership over the years and is now a highly regarded tradition. The event specializes in the judging of purebred pooches with pedigrees, broken down into several groups, and finally, the winners of each group are compared for best in show. The groups include herding, hound, sporting, non-sporting, terrier, toy, and working. The winners are chosen by a group of expert judges based on how well they exemplify the traits of both their breed and their group.

Ceremonies and ribbons set aside, all dogs are winners in our hearts, and it doesn’t take an expert judge to deduct that dogs are both adorable and entertaining. College students are under a lot of stress, and fortunately for you, dogs are proven to reduce it. The convention center is absolutely full of them the day of the event, ones that are both participating and also not, many of which you are allowed to pet. The event is filmed ahead of time on November 18th and 19th which happen to be a Saturday and Sunday, so if you’re willing to make the half hour trek to Oaks and spend $16 on a ticket you’ll be greatly rewarded. If not, make sure you at least have it on in the background when you’re helping to make dinner Thanksgiving day, for the tradition if nothing else. And always remember, God loves a terrier!