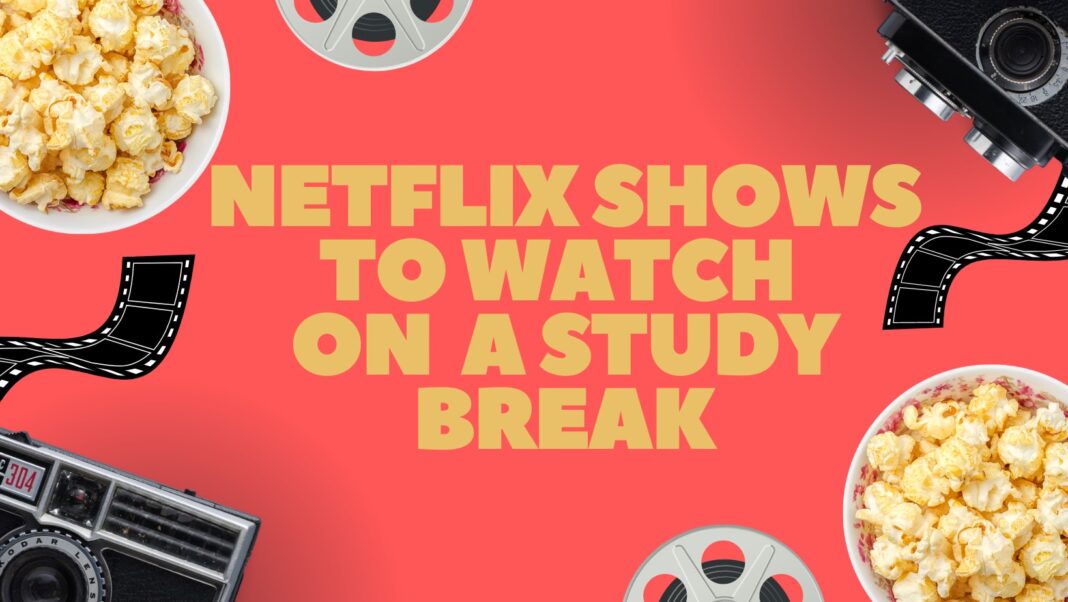 As St. Joes students begin to study for finals, it’s important to take breaks from hectic study sessions. There is no better way to give your brain a rest than finding a good television series to watch on Netflix. To relieve the stress of finals, take a look at these suggested shows to watch on your study break.

Shameless
Shameless is an eleven season series that has recently come to an end. Deciding to watch a show where you won’t have to wait for extra seasons is a bonus. You can watch the entire series at your own leisure during study breaks. Shameless is set in Chicago and features a family of six children and a father who struggles with alcoholism. The oldest of the sibling bunch takes charge of her family as the characters continue to grow and learn each episode. If you think you have it bad for the material you need to study just wait until you watch the situations this family has to deal with.

Selling Sunset
Selling Sunset is completely different from Shameless, but is another great option for a Netflix series to binge watch. Selling Sunset is a reality television show set in California that films the daily lives of a handful of real estate agents. The combination of learning about the daily functions of a real estate agent and the drama sprinkled throughout makes for an entertaining watch. Watching a reality television show with drama can help eliminate the drama of finals coming up.

Breaking Bad
Breaking Bad is about the character, Walter White, a chemistry teacher who finds out he has cancer. Knowing that he has little time left, Walter doesn’t want to just die and leave his wife and son to struggle financially. Set in Albuquerque, New Mexico, Walter White gets into the drug business with the help of a former student. Throughout the five seasons of the show, Walter is put in many extreme situations just to support his family. Studying for finals may be awful, but it can’t be worse than the events that transpire in Breaking Bad.

Shameless, Selling Sunset, and Breaking Bad are just a few suggestions of intriguing Netflix shows you can watch on your well deserved study break. Even if these shows don’t spark your interest, Netflix has a variety of other television shows for your choosing. Take some time to view these programs, but most importantly, study hard! 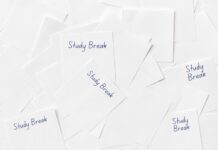 Five Things To Do On a Study Break