Have you been affected by sexual assault or harassment? Me too.

Maybe you’ve noticed people talking about sexual violence on social media platforms lately. The recent Hashtag #MeToo has sparked a discussion about the prevalence of sexual violence among women. The phrase originated in 2006 by activist Tarana Burke, who created the movement to support women who have been sexually assaulted. Now over ten years later it has been revived with a more powerful following.

#MeToo gained traction, and millions of woman began sharing their experiences with sexual assault, harassment, and rape. This discussion is needed now, more than ever, due to recent changes regarding sexual violence in our education system.

If you’ve been sexually harassed or assaulted write ‘me too’ as a reply to this tweet. pic.twitter.com/k2oeCiUf9n

Did all these tweets open your eyes to just how prevalent sexual violence is? Me too.

In 2011, the Obama administration took a step forward in ending sexual violence on college campuses through their letter, Dear Colleague. The letter explains the legal obligations a university must take when an incident occurs.

Betsy Devos feels that those who are “victims of lack of due process”… AKA the accused students who are tried unfairly. These new guidelines for handling sexual assault, however, give the accused more favor than the victim.

Here are just a few things that the rollback will change for college students who fall victim to sexual violence:

Do these changes scare you? Me too

If you aren’t scared of these changes, then there’s a good chance you’re part of the problem.

Victims are silenced, due to the shame and stigma that goes along with sexual assault through victim blaming. Students need to struggle to have their voices heard on campus over the parade of questions that follow their speaking out: What were you wearing? Did you have too much to drink and do something you regret? Did you lead him on?

Betsy Devos and the Department of Education have made it even harder for students to speak out on campus without the fear of being made subject to this shame. 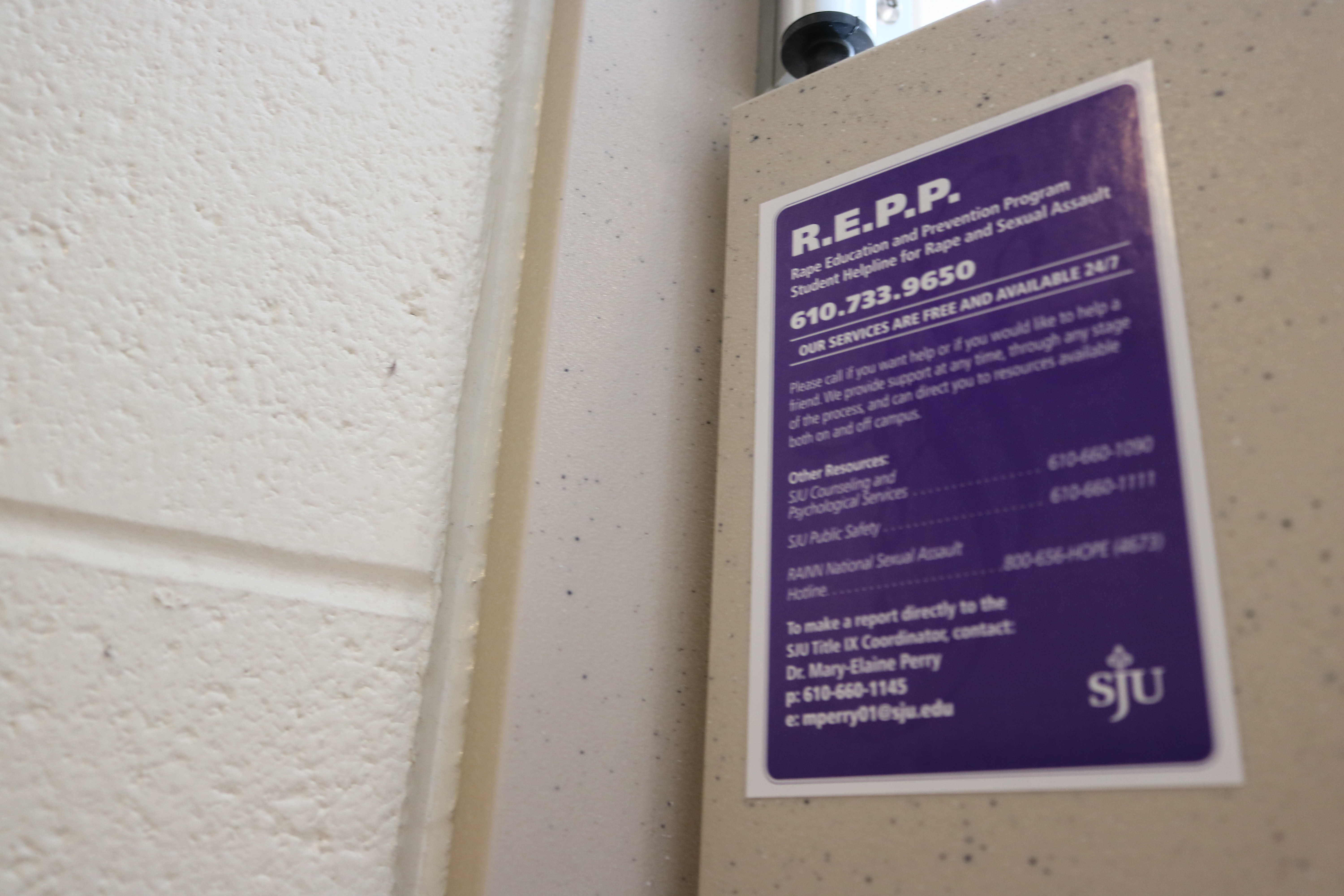 Do you think the way sexual violence is treated on college campuses needs to be changed? Me too.

By this point, you’re probably wondering how all of this will affect you here on Hawk Hill. Personally, I don’t want to believe that the place I have come to feel most home at could be a part of the problem. As with any college campus, however, the possibility of sexual violence is present. From 2013-2015, there were 4 forcible sex offenses, 11 rapes, and 4 cases of unwanted touching in campus housing alone. This only includes the cases that were reported. Judging from the fellow hawks on my timeline who were courageous enough to post #MeToo, the number is much larger than we could imagine.

We will only have succeeded in ending sexual violence when no one else can say Me Too. The Obama Administration reminded everyone that It’s on Us to end sexual violence on our campus. We desperately need to solve this problem and we can only do it one way: together.

Are you inspired to make a difference? Me too

Here are a few tips on how we as a school community can prevent sexual violence and make our campus safe for survivors:

*Note these are just prevention tips. Sexual violence can affect anyone, no matter how much they tried to prevent it. Just because someone doesn’t take these steps doesn’t mean it’s their fault.* 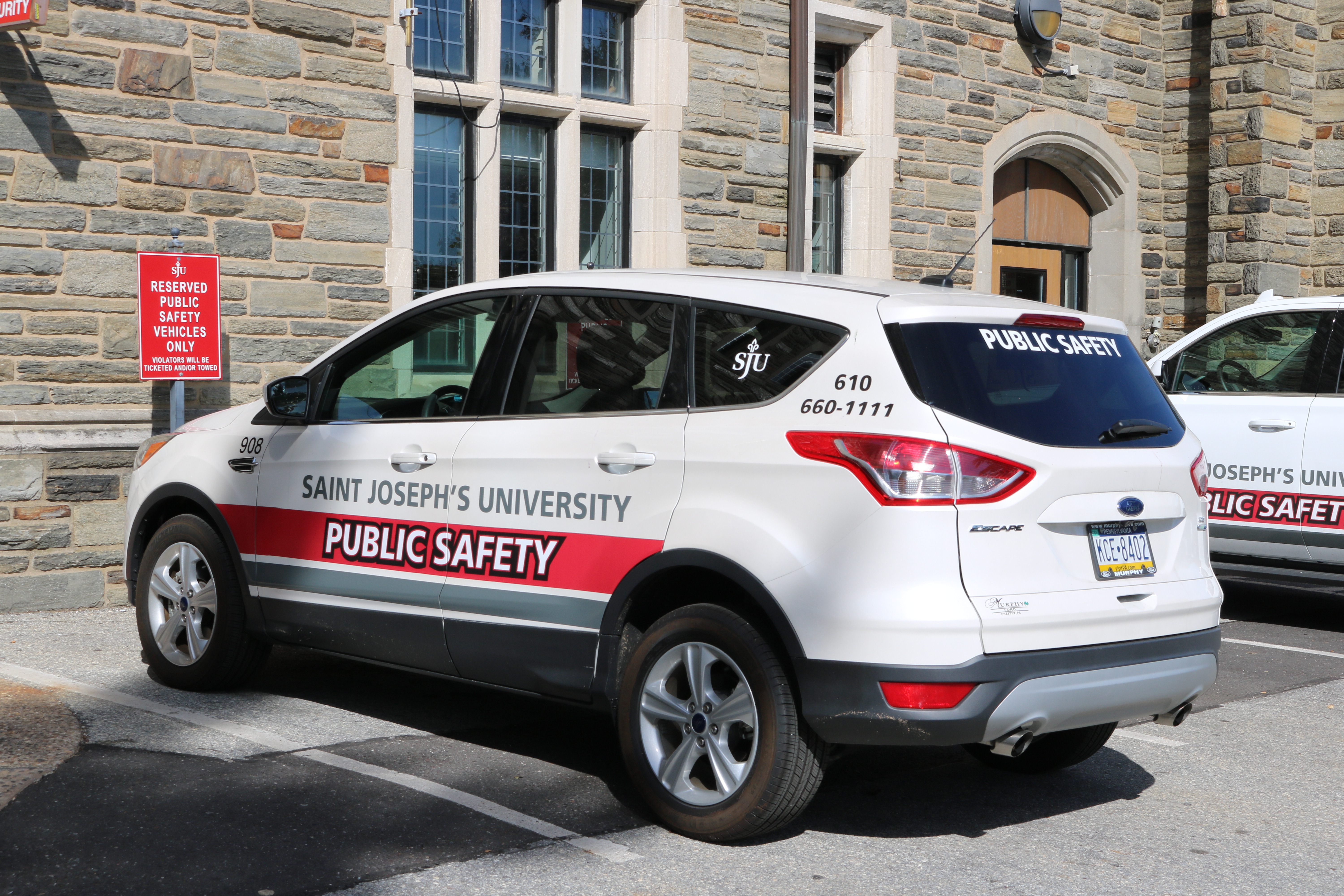 Do you wish to see an end to sexual violence on college campuses? #Metoo.