The Big Dance is Here

With March Madness around the corner, everyone’s getting excited to start filling out their brackets. But first, teams across the country are in conference playoffs, fighting for final chances at NCAA bids.

The Atlantic 10 tournament kicked off Wednesday 3/7 at Capital One Arena in Washington, D.C. Our Hawks (4th seed) have earned a bye for the two rounds. They play George Mason (5th seed) in the Quarterfinals Friday 3/9 at 2:30pm. After Saint Joe’s big Atlantic 10 win in 2016, everyone wants to see the Hawks take another title and make it to this year’s NCAA tournament. The Hawks have won their last four games, and if they win their next, they’re one step closer to the big game. We’ve been doing some research on how the teams are looking for the A10 tournament. 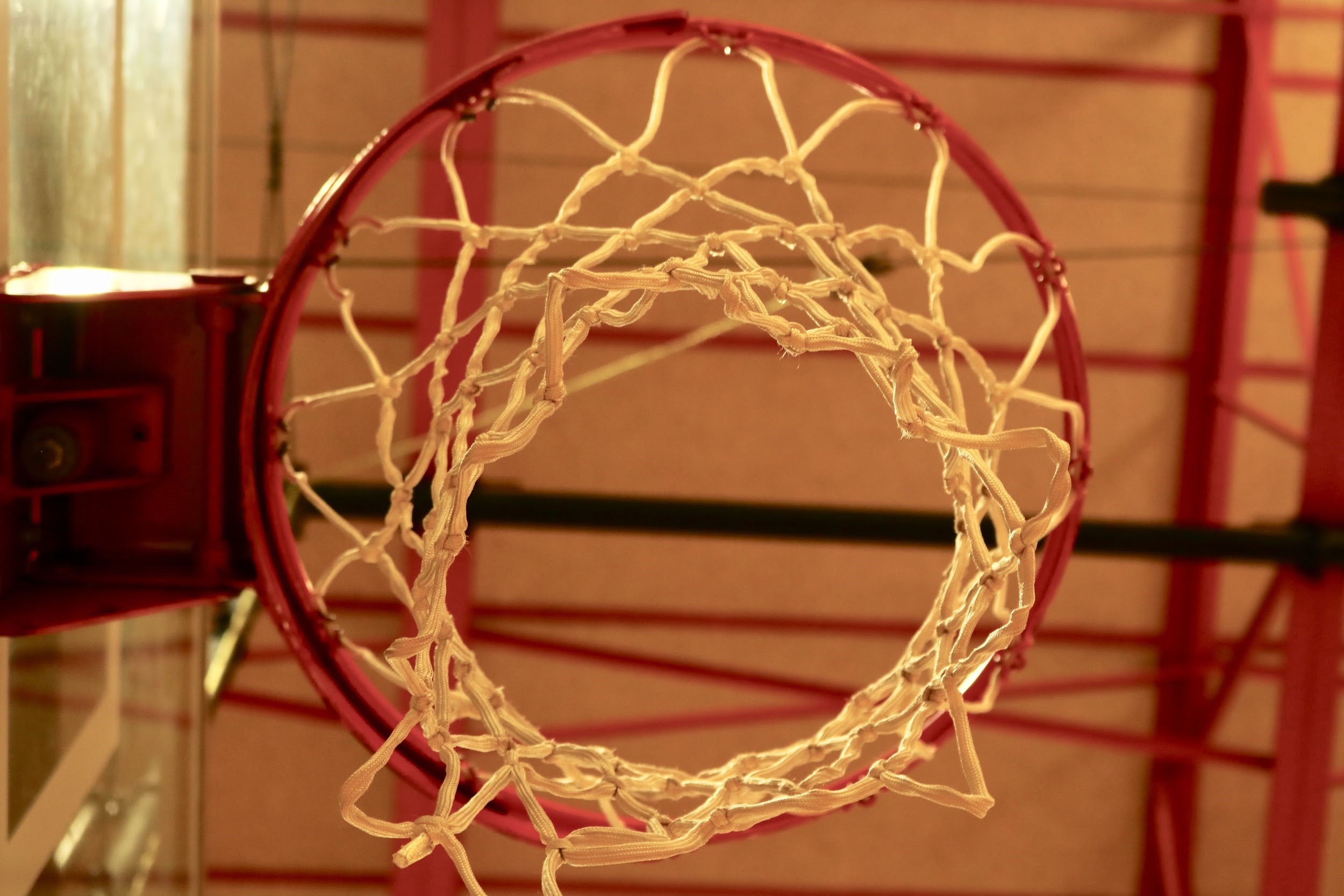 We first consulted a trusted source, A10 Talk. The A10talk.com staff discuss who they predict will succeed in the A10 tournament this season. The fight for the automatic bid will not be easy, as the competition is a three way battle between Rhode Island, Davidson, and St. Bonaventure. Four of the seven staff members agree that the Davidson Wildcats are favored to win, while the other three argue that the title will fall upon the Rhode Island Rams or the St. Bonaventure Bonnies. St. Bonaventure has come up to Rhode Island’s level of play. They have not lost since January 19th, and two of their players are averaging around 20 points per game. Davidson has the tools to shock St. Bonaventure and Rhode Island if all goes well. They know this is their only chance of making the NCAA tournament, and they’re riding it. The sports analysts agree that the Saint Joseph’s Hawks are the “sleepers” of this season, they argue that the team has the potential to win if they continue their hot streak. But as we all know, anything can happen on game day! We turn to St Joe’s to find out what students are saying about the A10 tournament. 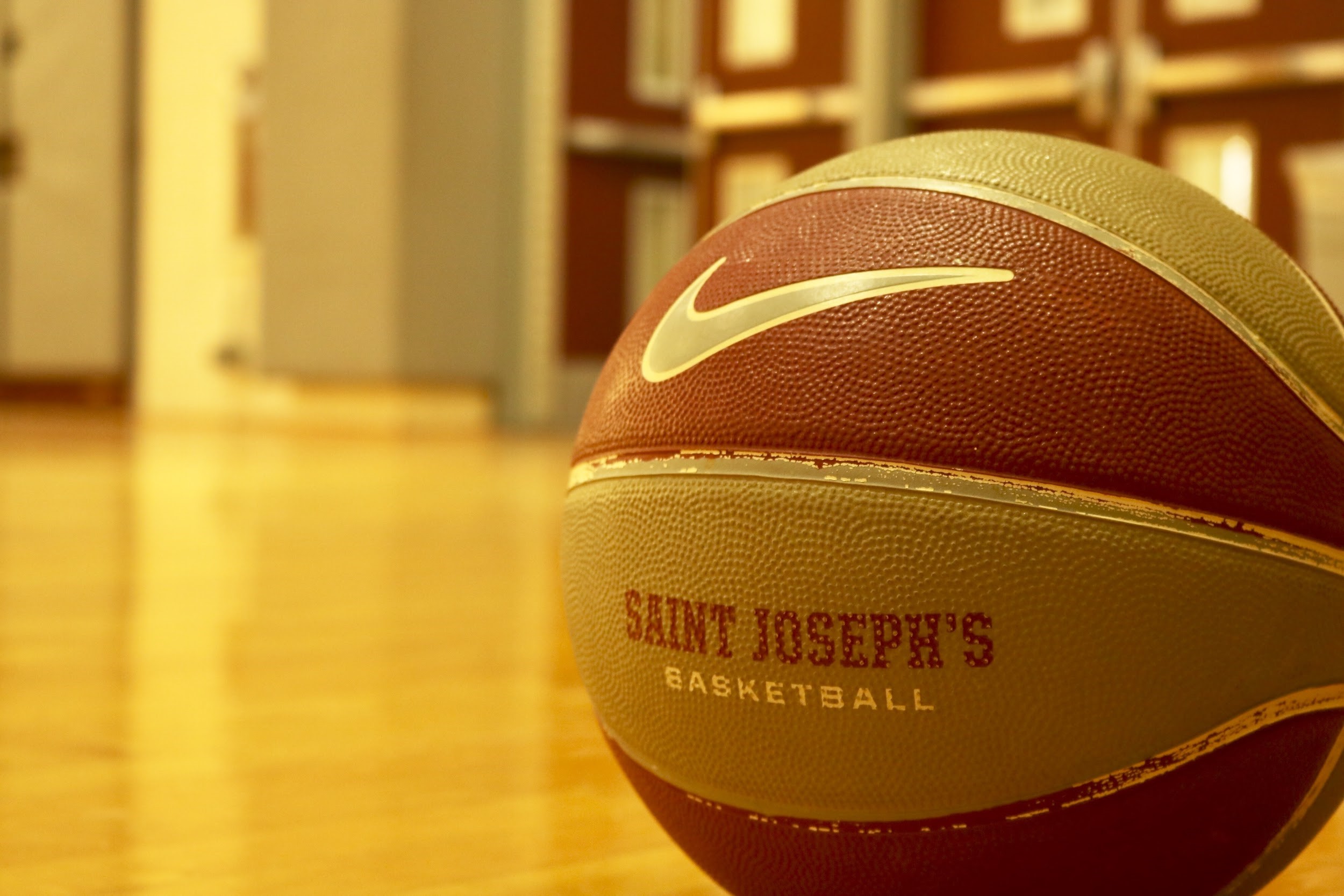 As a senior on the team Christian Vega has been part of the team for both of the Hawks’ Atlantic 10 victories. Here are his thoughts on the upcoming tournament:

What are the chances the team thinks it has to win the A10 tournament and make it to March Madness?
“I think the chances to win the A10 and advance to march madness are real. Getting the fourth seed on the A10 motivated us and also the matchups that we have. The past two times that we won the A10 where in 2014 and in 2016 and we actually finished fourth in the standings both times. There will be tough competition but anything can happen when it’s game time.”

What is the team doing to prepare for the tournament?
“We are preparing ourselves by watching film of the potential teams that can be our rivals in the quarterfinals this next Friday and stay in our rhythm which was proved a great method for our last few games of the season.”

Do you agree with the A10 prediction that the hawks are the “sleepers” of the tournament?
“I agree with the “sleeper” comment on us since we have had a tough season after all the injuries and tough losses. But despite that, we have won against every team that is on top of us at least once except for Davidson. We have a strong team and capable of going the whole way. I think it’s cool to be seen like as the “sleepers” because it means we will prove that we can do what we’re capable of” 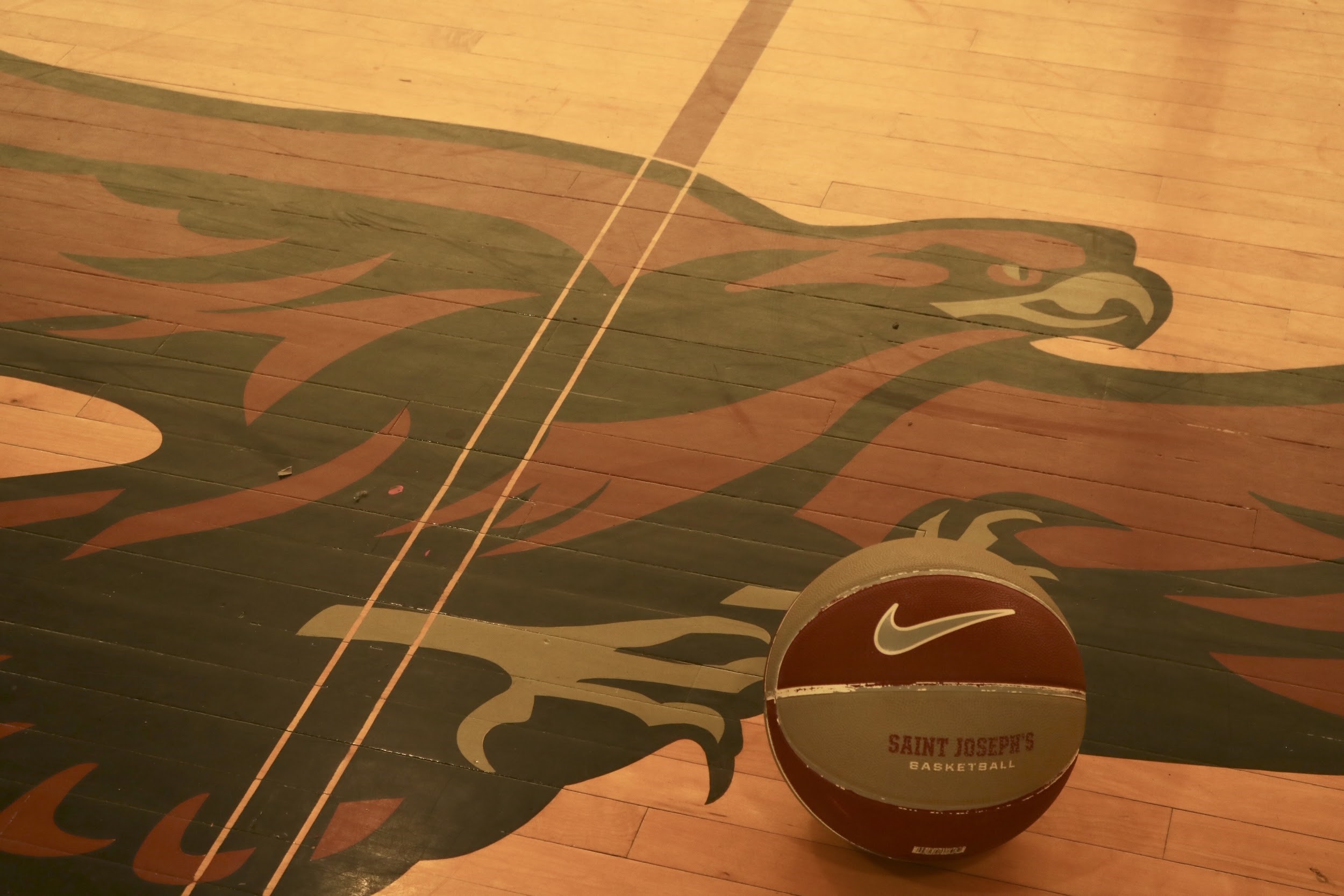 “After a crazy season, I think the Hawks will keep it together and be able to continue their winning streak. The Hawk and SJU’s spirit will never die!” -Alex, Junior

It looks like everyone has faith in the Hawks to keep up their lucky streak. Now we just have to wait and see if they can keep their composure and score another victory like they did in 2016! Watch or catch the highlights of SJU Hawks taking on the GMU Patriots.