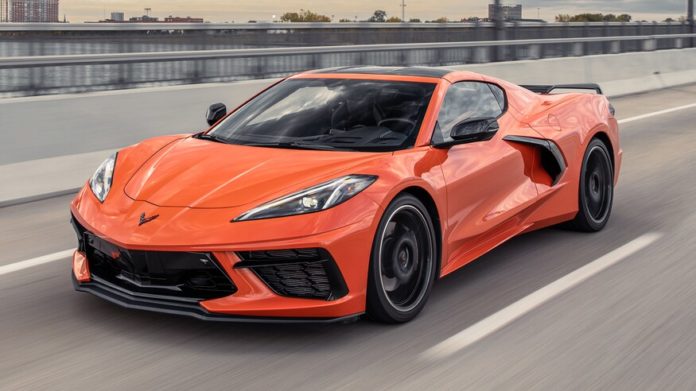 For the past 66 Years, Corvette has been known as a front-engine sports car that is a good bang for your buck. A nimble and lightweight fiber class car able to put down decent numbers on any track with a regular driver. It has been known for its versatility and ease to work it for an everyday person in his or her garage to pop open the hood and get to working on it.  This all has changed now with the introduction of the new 2020 Chevrolet Corvette. This new Corvette is mid-engine instead of front-engine, a starting price of 5,000 thousand dollars more than the average price, and pissing a lot of traditionalists off. Now you may be thinking why does this matter change is good and if it can be made better then why not make it better.

Within the car community of die-hard car guys and girls, there are the corvette die-hards.  A group of men known for their sense of style, love of corvettes, and traditional views of what a corvette is. This demographic is the largest population of people who buy Corvettes. Men over 50 who are driving to live out those glory days and love the simplicity of the car. They enjoy how they can work on it in their own home garage, drive it on a track, and drive it around the neighborhood. This may seem like a silly joke to most, but with the launch of the 2020 Chevrolet corvette, it has been seen by many automotive magazines and enthusiasts that Chevrolet is moving towards a new crowd of buyers and also losing their most loyal customers.

So, let’s talk about the new Corvette it is a 6.2 Liter V8 Engine pushing 495 horsepower and 460 torque.  The biggest change is it’d mid-engine design taking from the front and placing it in the middle. The driver would almost be sitting on top of the engine because it will be located right behind his/her seat. This brings many advantages and disadvantages.  Some advantages are that the car’s weight distribution is more even so it can go around corners faster, and with a new design, it will draw in a new crowd who may have overlooked the Corvette before. The corvette is now aiming to compete with a foreign exotic market instead of the usual American muscle domestic market.  A disadvantage is that with the location of the engine on the car it makes it much harder for a DIY person to work on his or her car. To do virtually anything you have to take the engine out of the car which is putting more money on Chevrolet dealerships and other shop’s pockets.

Is this a smart move by Chevrolet to reinvent a car that was rich in tradition? Many magazines are finding it hard to speculate how this new car will do in the market especially with competitors like the 2020 GT500 Mustang already proving that it is faster and quicker than the corvette. Did Chevrolet hit the jackpot with a new consumer market or flop and end up hurting themselves. 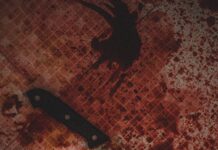 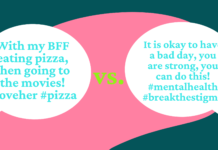