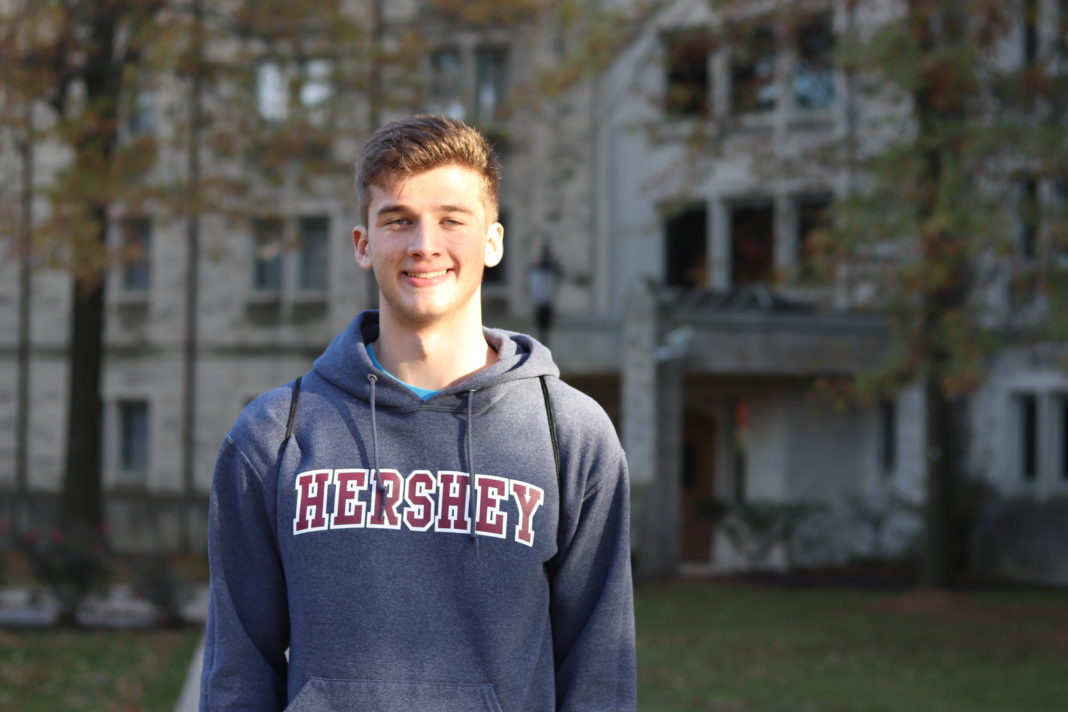 In the Gen Z era, being “Instagram Famous” is a fairly valued trait, whether we like to admit it or not. Typically, the big names we think of with amass of followers are YouTubers, celebrities, singers, among others.

The faces behind more general pages, like Meme accounts or “fan accounts” are more anonymous.

The face behind a fan account devoted to the music genre of rock with 73k followers, called “rockdevotee”, is Freshmen Dan Barry, and there is a lot to him.

Dan looks like a lot of other kids that walk around Saint Joe’s campus, but there is a lot to him.

Outside of Dan’s passion for rock and running a fan account, he is an Honors student at Saint Joe’s, majoring in Biology and Chemistry. He is on SJU’s Student Senate and plays soccer.

Surprisingly, Dan isn’t interested in doing anything career-wise regarding rock music, it just happens to be a hobby of his.

Learn more about Dan and the multi-faceted interests he has below.