Ever wonder where you and your fellow hawks will end up after flying the nest? We met with Alim Karim Kamara, some of you may know him as LiMM, and we talked about the beginning of his journey towards stardom. 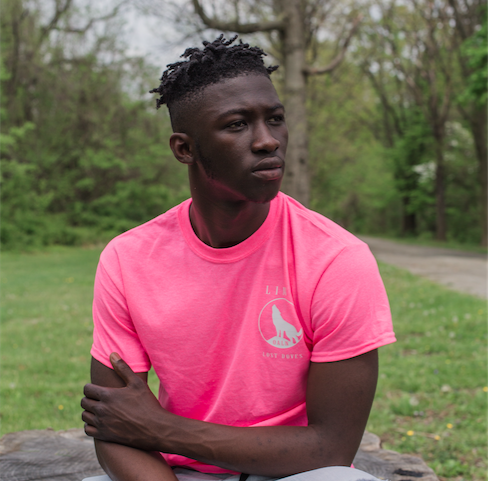 Before opening up for Mac Miller, open mics and dropping his first song, Alim Karim Kamara was just a Winnipeg, Canada native. Born on November 20, 1998 Kamara grew up in your typical household with his mom, dad, and brother. With the drive to be independent at a young age, Kamara became a very outgoing person. He was a lover of sports and knew he had a good voice.

However, it wasn’t until he met Damian Mancini (who goes by the rap name, Chronic)  that he really learned the potential he had with singing. Chronic introduced Karma to music one day by playing him some of the songs he had been working on. Karma grew fascinated with the business but was nervous on where to start. Eventually, Chronic got Kamara to freestyle over a beat. After sharing the recording on social media, people began giving positive feedback and Kamara new he would turn this into a hobby.Fast forward to Freshman year of college, where Kamara released his debut song “2am.” It was met with nothing but love on campus for the way he was able to melodize so beautifully with the soft beat. His raps captivated his fellow classmates who were impressed with his “hidden talent”. The song sits almost 600 likes on SoundCloud with almost 20k streams. His songs continued to prove that this hidden talent was more than just a hobby. 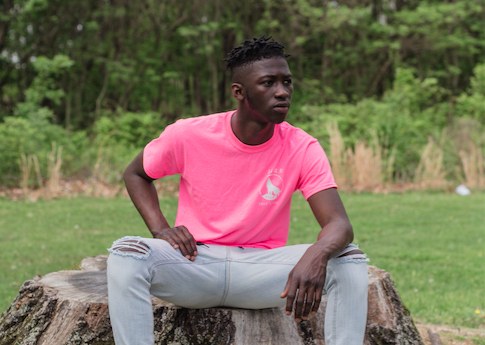 Kamara would continue to push his music and talents, eventually doing more open mics and even getting the chance to open up for The Clockwork DJ and Mac Miller. “A moment truly unexplainable,” Kamara explained. “I’m honored that I was one of just 2 out of many, selected for this opportunity. It illuminated to me that my hard work was being noticed and that people were definitely vibing with my sound,” Kamara added.

He is still trying to make a name for himself on campus and even through the city of Philadelphia. He has been consistent in song releases and has been putting out a lot of videos. We wouldn’t be too surprised if he was the next to make it in the music industry coming out of Philly. 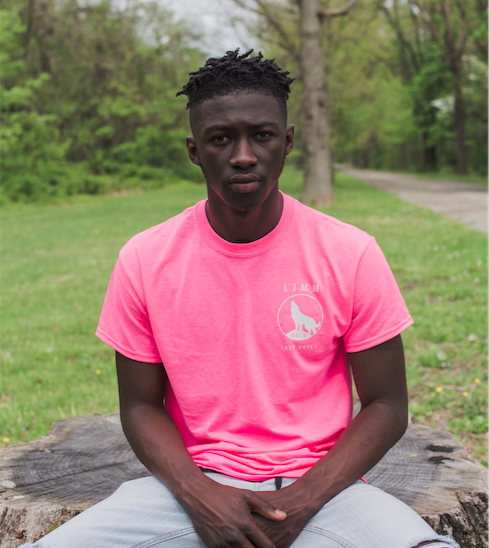 We’re also excited for his new EP, “Lessons You Should Learn (LYSL),” which is set to drop on November 21st of this year. He is releasing it on all streaming platforms, and is certain that almost anyone can listen to this and relate to its content but also learn some tips here and there.

Just how far will Kamara go? I guess we’ll have to wait and see.