Let’s take a trip back in time to when the only way to listen to music was on a record player. That eventually turned into a boom-box, and once humans realized we could listen to music while he traveled, the walkman was born! Then, people could walk down the street with headphones in, listening to their own personal soundtrack. Even though they would get puzzling looks, it started a revolution that is called “Generation Me”. The Walkmen revolutionized the NYC subway system, as people were able to enjoy their own personal headset. Before, people had to listen to the raggedy old squeaky subway zoom down the tracks, but now they have the opportunity to live in their own world. The invention of the walkman changed people’s relationships with technology, and it created the idea of “Do not Disturb me” when headphones are in your ears. 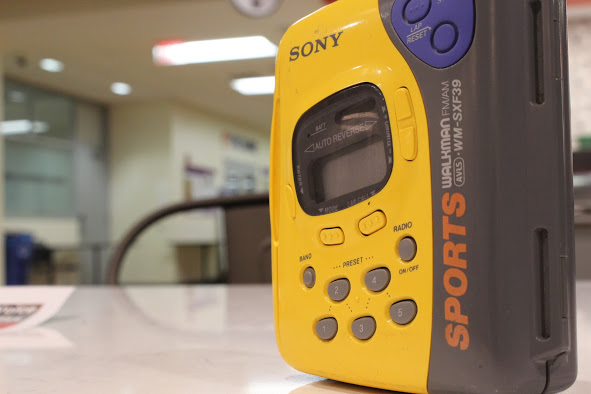 Jumping forward to today, how we listen to music has completely changed. Now, all we need is two small little pieces of white plastic in our ears in order to hear whatever song we want. Not too long ago, wireless headphones were invented, thus kicking wired headphones to the curb. Later on, Apple came up with an even easier way to listen to music; with airpods. 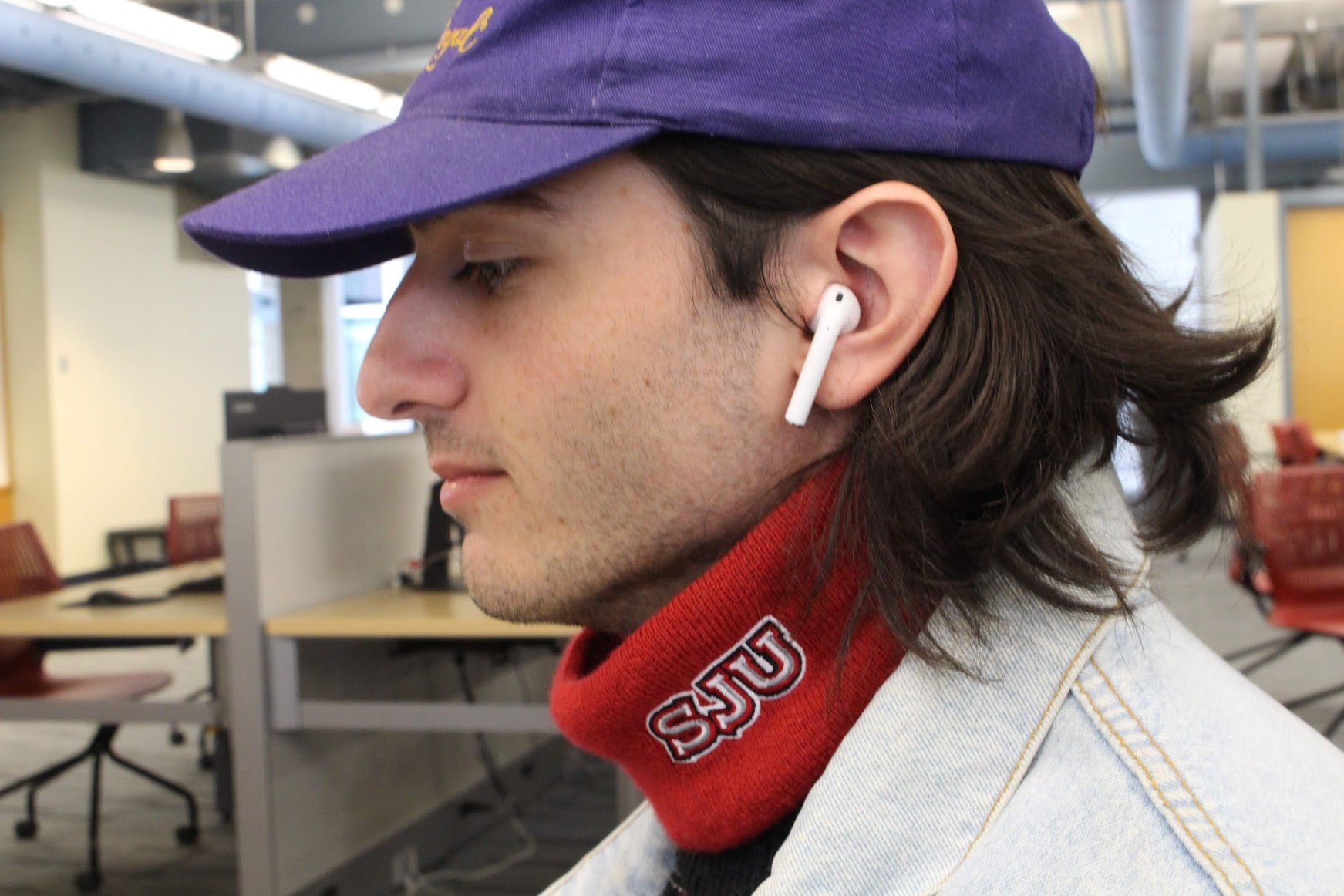 This once again has changed our relationship with technology and social interaction. When walking around it is hard to tell who could have airpods in, and who could not. You may even find yourself wondering if the person you are having a conversation with can hear you when their earpods stay in! With earpods hardly being taken out of the ears, it is difficult to tell if the user is truly giving you their undivided attention. It is interesting to think about how much our world has changed technologically and socially with the invention of such a minuscule product. Whether the change is good or bad, inventions like these will continue to evolve. 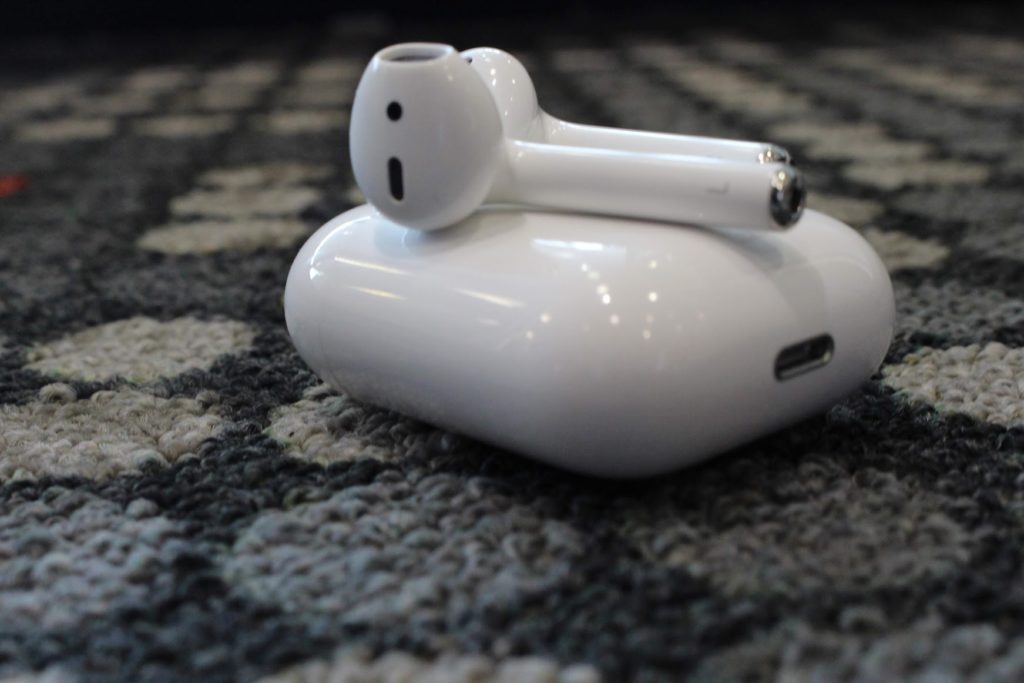