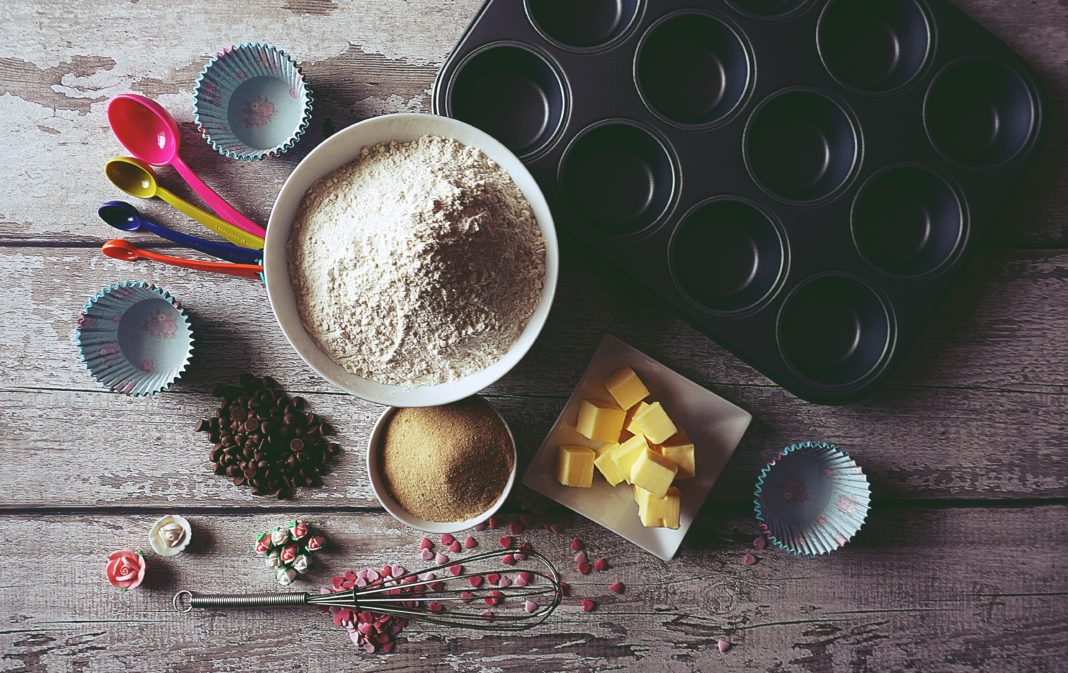 Finding ways to have fun and be healthy while staying home

As we begin to settle into our new routines of online classes, virtual meetings, and stay-at-home orders, many find themselves searching for entertaining ways to spend their time. Netflix, Hulu, and Disney + have become the preferred choice for most. However, you can only stare at a screen, or re-watch Tiger King, so many times before wondering what else you can, and maybe even should, be doing with your time. Some have made it their goal to use this time productively, to master a new skill such as cooking or baking.

Although both are fun, productive ways to pass the time that don’t involve staring at a screen, they might not be the best, baking in particular. Being cooped up in the house all day isn’t great for our health, especially not our waistline, as we snack out of boredom all day and aren’t getting in much exercise. Making sugary, fattening cookies and cakes to snack on only makes this worse. What if there was a way to continue using this time to improve as a baker, use baking as a means of entertainment, and bake items that won’t ruin your summer bod though? This article is going to feature healthier dessert recipes, so that way you can have your cake and eat it too.

A simple search for healthy desserts on Pinterest or Google will yield hundreds of results for you to browse. From recipes that fit the keto diet, to vegan options, to low fat sweets, you are bound to find something that sounds good and can be made with ingredients you probably already have in your house. I chose to make two desserts for this article: chocolate black bean brownies and a low-fat apple cake.

I know what you’re thinking right now, “Who in their right mind would ever put beans in a brownie?” I was just as skeptical, but figured I had nothing better to do, so why not give making them a try. The recipe is pretty simple and quick. It requires no flour, as that is what the beans replace, and it is vegan friendly. I followed the recipe almost exactly, with the small exception of using dark chocolate chips instead of milk chocolate, and I didn’t add any salt. Dark chocolate is healthier for you than milk chocolate, since it is a good source of antioxidants. Antioxidants help protect your body from illnesses such as heart disease and cancer, as well as improve cognitive functioning. The black beans also serve as a great source of antioxidants, as well as are high in fiber. Fiber helps you to feel full for longer and improves your digestive health. The cocoa powder and the oats also serve as good sources of fiber too.

So now that you know all about the nutrition aspect of the recipe, you’re probably wondering how the brownies actually tasted. My family gave them mixed reviews. My parents didn’t dislike them, but they both said they wouldn’t be rushing to grab seconds. My little sister, who is only eleven and the pickiest of us, absolutely loved them. She even ate four for breakfast the following day. I was indifferent towards them. They are chewy, and when you get a chocolate chip in your bite there’s that fudgey flavor we love in brownies. However, you can tell it’s not your traditional brownie recipe, as the texture is a bit different. I can’t say I would choose them over regular brownies all the time, but on the other hand, I don’t feel guilty for eating them. In fact, I actually feel pretty good having them as a snack since they do have such nutritious benefits.

I chose to make a low-fat apple cake too, because it is so starkly different from the brownies. The primary appeal of this dessert is how low it is in calories due to the recipe not calling for any butter or oil. Unlike with the brownie recipe, I got a bit creative here and made a few changes.

For starters, I did not use the full 1.54 pounds of apples, there was too many apples and too little batter when I went to mix everything together, so I decided to estimate what seemed like a good amount. I also didn’t use any sugar, except for the tablespoon of brown sugar I sprinkled on top of the cake. Unsweetened applesauce can be used as a substitute for sugar in a 1:1 ratio, so I figured when would be a better time to try this then in an apple cake; this reduced the calorie content of the cake even more. Since applesauce is a wet ingredient though, whereas sugar isn’t, I slightly reduced the amount of milk I used, so as to make sure the cake wouldn’t be soggy. I also used a food processor to finely chop up the apple skins, and added those to the batter. Apples are an amazing source of fiber, but most of that fiber is in the skins. Finding a way to incorporate them really added to the nutritional value of the cake.

My family agreed the cake was more of a success than the brownies; they did come back for seconds. The cake felt light and the flavors were good. The lemon flavor was really strong though, so I suggest either using a smaller lemon or not zesting the whole thing. I didn’t have any powdered sugar, so I sprinkled some cinnamon on instead, which made the lemon a little less strong. Maybe it was because of the applesauce substitute, but this was not a sweet cake at all, so if you love sugary desserts this might not be for you, or you might want to stick to using sugar instead. Heat a slice up and add a bit of vanilla ice cream and you have a tasty treat, that isn’t too bad for you, even more so if that ice cream is Halo Top.

These are but two recipes you can try if you’re thinking of baking as a way to entertain yourself during quarantine and are trying to stay healthier. Taking this time to sharpen your skills in different areas or pick up a new hobby is a great idea. Baking is a fun activity that you can do either alone or with siblings, parents, etc. making it ideal for our current situation. As many staples on grocery store shelves are in short supply, now is also a great time to experiment a bit more with your recipes. Take more of a risk and make do with what it is you can find or already have. You just might find that some healthy desserts taste just as good as the buttery, sugary ones we’re used to. 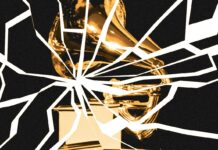 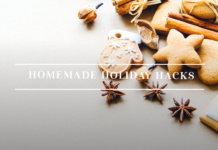