There are those that wait until the last bit of Turkey has been cleaned off of the table to start celebrating the Christmas season and then there are those that as soon as November 1st hits they break out the trees and the lights. Regardless of which one you are there are certain holiday movies that we all watch year in and year out no matter how many times we have seen them. These range from animated to timeless classics and everything in between. 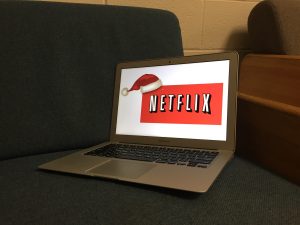 Yes, I could’ve picked Frosty or Charlie Brown but The Polar Express and Rudolph The Red Nosed Reindeer are easily two of the most heartwarming Christmas movies made. The Polar Express is the journey one boy makes to the North Pole on Christmas Eve where he learns about friendship and the true meaning of Christmas. Plus, Tom Hanks voices basically every single character. Rudolph is about the famous reindeer who was born with a special red nose and was made fun of by the other reindeer. The movie is about him and other misfits as they try to find a place where they will be accepted. 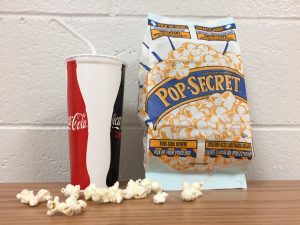 These two movies have two variables: either you love them or you don’t. Die Hard is one of the greatest Christmas movies ever made and yet some don’t call it a Christmas movie still. In the movie NYPD cop John McClane (Bruce Willis) goes to visit his wife’s Christmas party in Los Angeles when the building is seized by terrorists. People have always argued that it isn’t a Christmas movie because it is not all happy and cheery.

Love Actually is almost the opposite of Die Hard, it has a large ensemble cast and takes place in England. The movie is all about different love stories and how they all intertwine on the days leading up to Christmas. If you are looking for a romcom starring all your favorite English stars such as Hugh Grant, the late Alan Rickman, and Keira Knightley, then Love Actually is a must watch. 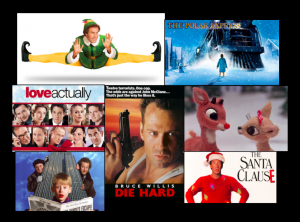 These next two are the funny ones of the group. I can guarantee that basically everyone has seen at least one if not both of them numerous times. Elf stars Will Ferrell as a human elf who was raised in the North Pole trying to find his dad in New York City- and hilarity ensues. In Home Alone Kevin age 8 played by Macaulay Culkin acts out the night before his family vacation, his parents send him to the attic. The next morning the family leaves and forgets about him so he has the house to himself. While this originally seems like a lot of fun he quickly learns that two burglars are trying to rob the house and it is up to Kevin to stop them.

Tim Allen Gets His Own Segment 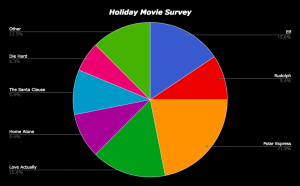