It’s that time of year again. People anxiously wait several months for the Broad Street 10 Mile run registration to open. Runners and wheelchair competitors from all over sign up and hope to get a bid for this fast-paced race. But what is it about this run that draws people to it and why should you get in on it? Broad Street is only a 10-mile run, so just about a 5k short of a half marathon and this year it falls on Sunday, May 7th at 8am. The residents of Philly stand outside their houses, businesses and schools to cheer on the thousands of runners that come by. Overall, it’s pretty flat course so there aren’t many unexpected inclines to worry about so people tend to find their best times in this race. The runners must be able to run a sub- 15 minute-per-mile pace in order to participate and walking is pretty discouraged. You get caught up in the excitement and the adrenaline and the pace picks up unnoticeably so don’t let a time constraint turn you away.

In 2016 it poured for most of the race and was cold and windy, but that didn’t stop people from putting on their sneakers and getting soaked with the rest of the runners. After 10  miles the race ends at the Philadelphia Navy Yard where you’re greeted in by men and women in uniform and handed a medal you earned along with your fellow racers. If you’re feeling nervous or down before the run the Expo at the convention center where you pick up your bib number and t shirt has a great vibe to it and can pump up any runner (and there’s usually free ice cream and Dunkin coffee samples).

I’ve run Broad Street twice and no other race I’ve run quite compares to the excitement of this 10 miler. From the locals handing out water and holding signs to the Temple University band playing, there’s always something exciting happening every mile. It’s right here in your own city and it’s a great way to get your foot in the door of distance racing. Don’t wait to sign up. Registration opens February 1st-14th and you’ll be notified by February 16th if your name was drawn for the lottery. Happy Training! 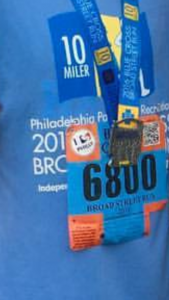 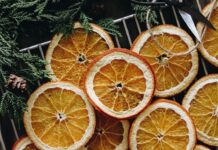 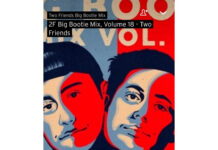 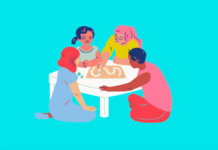 Light vs. Dark: What does an Individual’s Home Screen Setting Mean?