Dennis Coyne is a freshman at Saint Joseph’s University, pursuing both a Communications studies and Food Marketing Degree. He’s from the small town of Narberth, just a short walk away from school. Before that, he attended Lower Merion High School and has stayed in the area his whole life.  In his free time, he loves watching his favorite old movies, watching sports like football and boxing, and spending time with his family.

He chose Saint Joseph’s above the other Philadelphia-based schools he applied to for many reasons. He has a long history of family going there, on his Dad’s side, and has been going to their famous basketball games with his dad ever since he was a kid. When it came time to tour, he fell in love with the campus and the people more than anything else.

He is pursuing a Food Marketing major because it’s one of the best the school has to offer and pairs extremely well with Communications, but the story behind the communications major has a longer history. When he was in his last year of high school, he had to both write a difficult ten page literary analysis for his English class, and complete a senior project in which he interned at his dad’s book editing company. While both were back-to-back, the most difficult and extensive work he’s ever done, he quickly realized how much he loved learning about the English language. It was a watershed moment in his life where he finally had clarity as to what direction he wanted to take for his higher education. 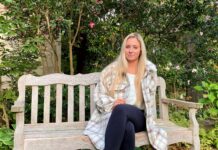 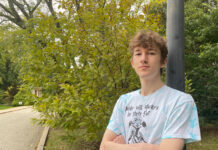 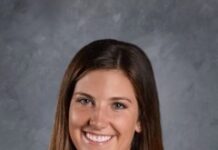 If Characters From The Office Went to SJU