Hawk cHill
Home Self Surviving the Semester With Lactose Intolerance…. 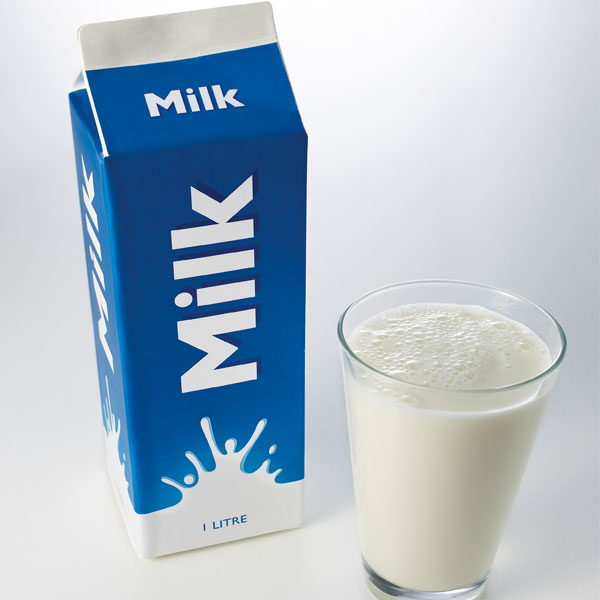 Most college students are known to pig out on bad but delicious food like ice cream and mozzarella sticks. I was no different, so I always ate like that. But sadly over winter break my body decided to rebel against me and tell me that eating that stuff was not okay anymore. After a 4 hour hospital visit and multiple doctors appointments I was diagnosed with lactose intolerance. Not the biggest deal in the world  but it still kind of sucked. 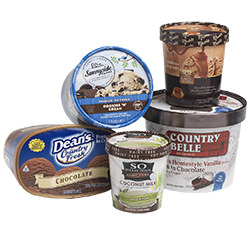 This new situation was fine at home. I could easily get access to everything I needed to substitute the foods I used to eat, but coming back to the dinning hall at Saint Joe’s was very different. Campion is something many people wish was better in terms of the food they serve but I never really had a problem with it.

Not until getting on campus did I realize how hard it was going to be to stay away from the food I loved to have. But this article is not going to be just complaining but instead certain tricks and tips for living dairy free on campus.

One of the first things I was upset that I couldn’t have in Campion anymore was golden grahams. In the dinning hall we only have whole, 2%, and skim milk, so obviously I couldn’t have any of those choices. What I figured out is that instead of going to the normal milk station you can go over to the coffee section and use the silk milk that is used for coffee. 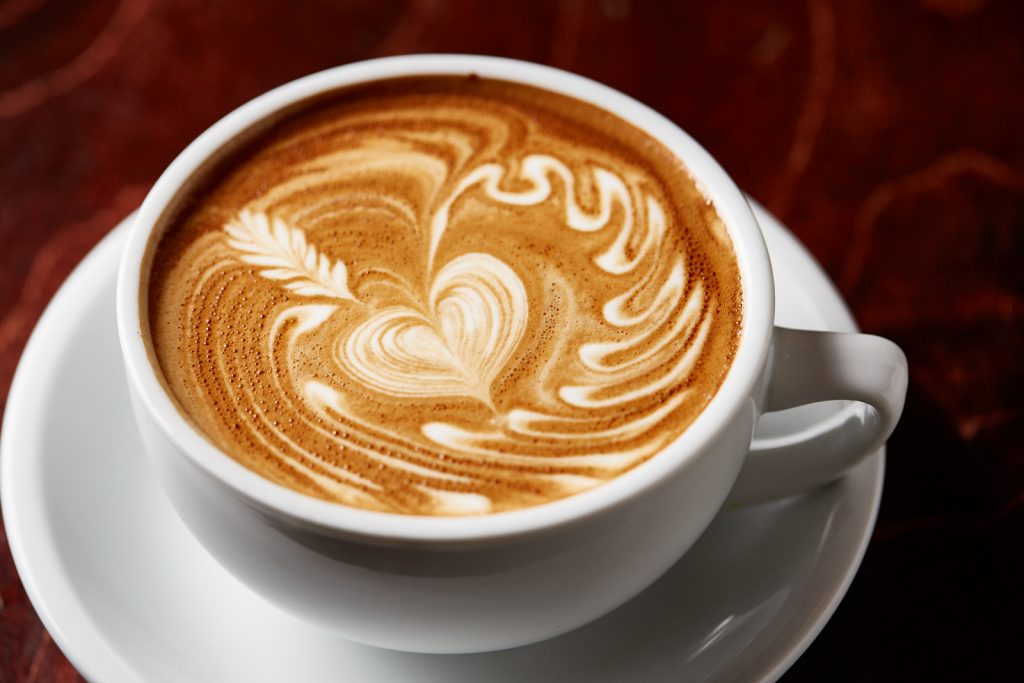 This trick also goes into using it for coffee too. I know vanilla silk milk is not as fun as getting caramel machiato but it still does the same thing and tastes pretty good in my opinion.

The point of this is to say that there is a lot of options for people with dietary problems, you just have to figure out what works well for you!