Ever wonder which nest sophomores think is the best?

This early on, freshmen probably have many concerns other than where to live sophomore year. But, to get yourself prepared for Sophomore year housing selection next semester, here’s a rundown of the many options Saint Joseph’s University offers: 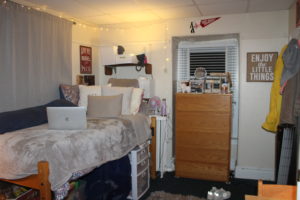 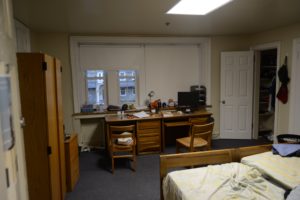 To capture what it’s like to live in each building, current sophomores spoke about the mental, physical, and social effects from their nests.

Sophomore students living in apartments love having a desk attendant. Since the apartments are located further from campus, it puts them at peace in terms of safety. However, the occupants in the homes face less security. “Although we do not have a desk in front, we get the luxury of no sign in rules,” Quirk resident Julianne Hester, said. 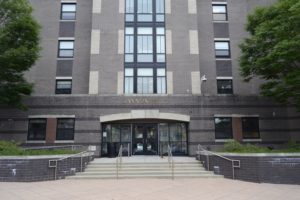 Other residence halls, such as Lannon and Rashford, mix athletes with non-athletes. “My roommates are field hockey players who are focused and productive; forcing me to be the same way,” Lauren Kelley said.

Residents of Sullivan note the house is especially strong in the social scene. Others in Saint Albert’s felt a similar way, noting how living with your friends makes you feel right at home. House residents across the board loved having a more intimate atmosphere. 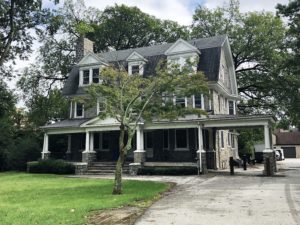 “Interacting with guys and girls on the same floor makes for diverse friend groups,” Sophie Escario of Ashwood said. If you are looking to expand your social circle with the opposite gender, these may better grant that wish.

Many Sophomores noted that not having to eat in Campion has been a benefit. “I cook for myself almost every night which helps me avoid any more terrors of the freshman fifteen,” Francesca Saionz of Lannon said. 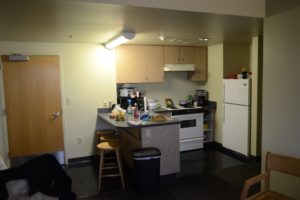 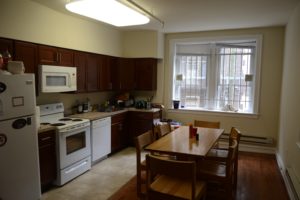 The Quirk and Jordan Hall residents envy those with a kitchen in their common areas. “A house is a good choice for you if you don’t want to cook for yourselves,” Kayla O’Connor said. 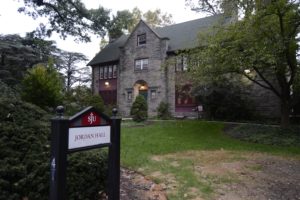 Each option brings something different to the table, so it’s important to decide early on which nest is the best, for you.