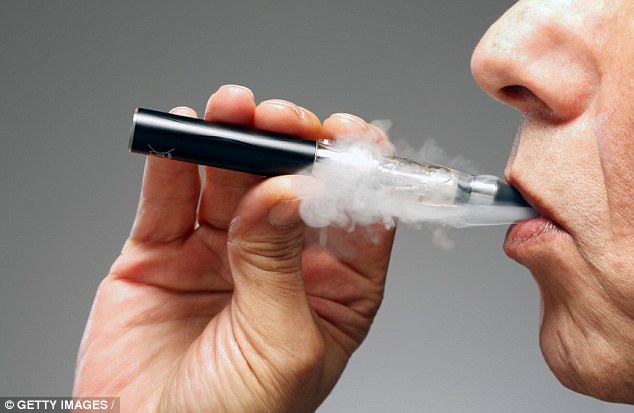 As of September 30th, fifteen people have died from vaping related illnesses. Sixty four people in New York state have contracted an illness from devices and more than eight hundred have been hospitalized across the country. This summer, health officials in several states started reporting of people with severe lung diseases. The only link between all the cases is that the patients had all recently vaped. As a national investigation began, the number of reported vaping-related illnesses soared and are continuing to rise.

Most patients have said they used products containing THC, the ingredient that produces a high in marijuana. Investigators in Illinois and Wisconsin had interviews with eighty six patients and 66% said they had vaped THC products labeled as Dank Vapes. Dank Vapes and other black market THC vape products are the suspected cause to most of these vaping related deaths. According to tests done by Canna Safe more than a dozen THC vape cartridges from the black market was cut by at least one toxic ingredient, including a chemical that has hospitalized users. Thirteen of the cartridges reportedly contained vitamin E, ten had traces of pesticides, and all of them had the fungicide myclobutanil, which can become hydrogen cyanide when it is burned. The CDC also reported that of all the people who reported having lung diseases that seem to be related to vaping, 77 percent of those cases reported using vapes containing THC.

Users of cannabis need to be more alert now when purchasing black market THC substances. There is no way of telling what the cartridge is cut or filled with. The safest solution for users is to stop vaping THC cartridges all together. At St. Joes or any college campus vaping and marijuana are present. It is important for students to be aware of the consequences and dangers of purchasing black market THC products. Education to students on thesis topics is extremely important and one of the few ways to stop these vaping related deaths. 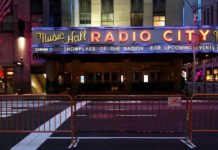