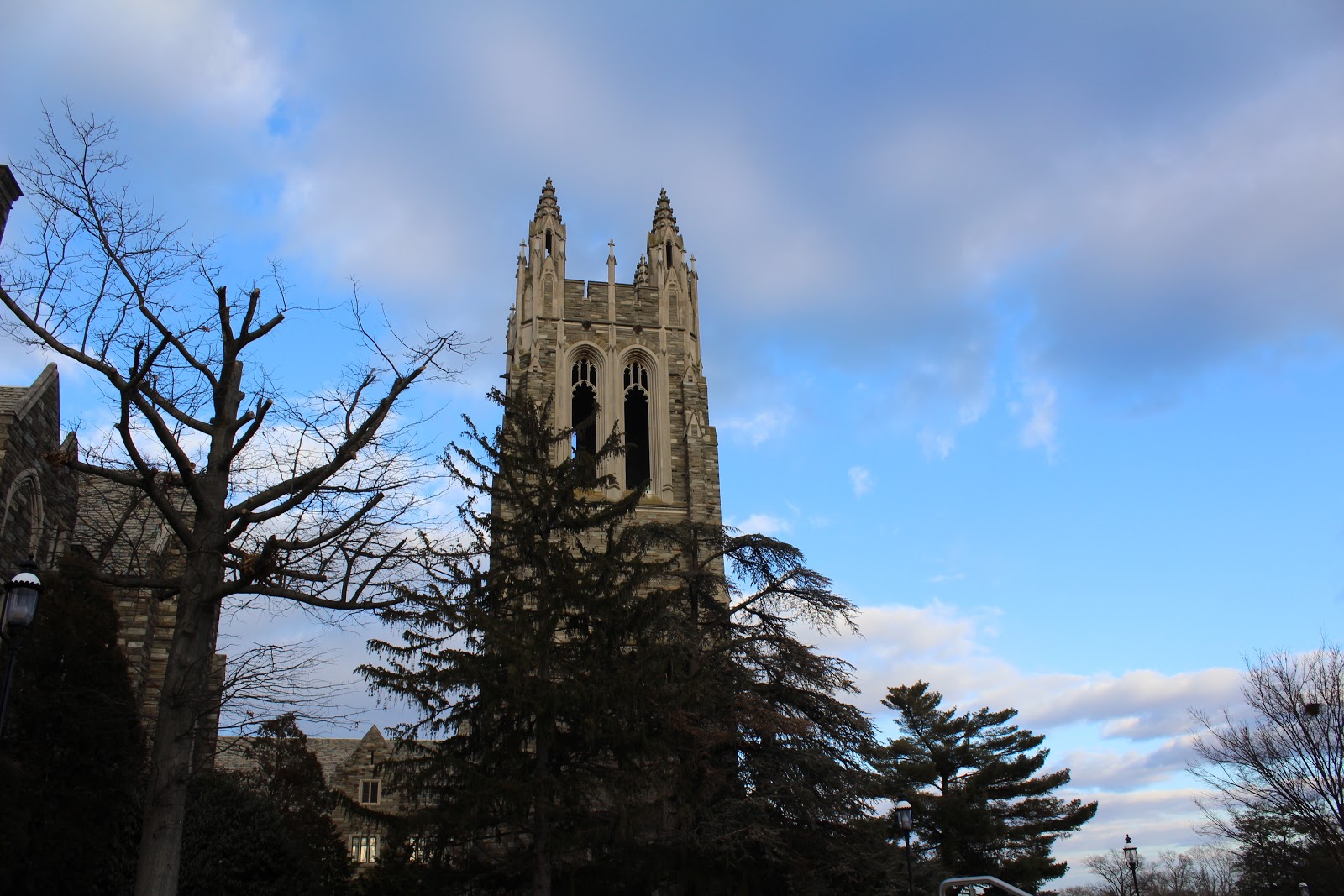 To rising Sophomores, housing agreements have been recently released. One thing that freshman are missing right now is having a kitchen to cook in. We have decided to interview four people that live in the the four different Sophomore apartments: Ashwood, Pennbrook, Lannon, and Rashford. By now, we are sure that a majority of Freshman hawk students can’t wait to show off their cooking skills. Having a kitchen never sounded sweeter. 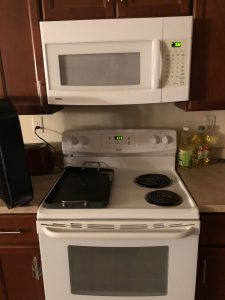 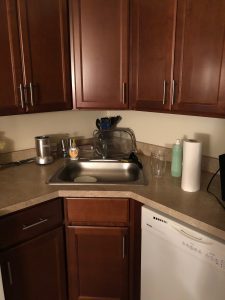 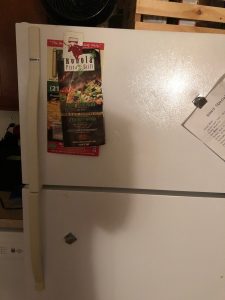 Currently living in one of the Pennbrook Apartments is a male hawk who loves having his own kitchen. Living with two other roommates, having a kitchen makes living on campus easier. His favorite part of the kitchen is how spacious it is, along with a having a larger fridge and great stove to grill food on, not to mention the dishwasher. Because Pennbrook is one of the few residence halls that have a dishwasher, the residents including this particular one find it incredibly convenient and helpful. Occasionally, finding a good meal can get difficult, so he finds that having his own kitchen, were he can make pasta or hamburgers, is a huge advantage! Aside from the fact that having your own kitchen is more simple and accessible, there’s nothing quite like a homemade meal. 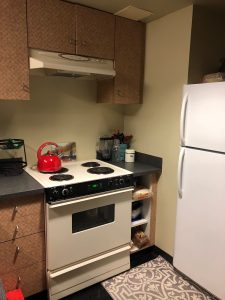 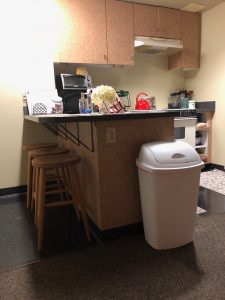 Our female, sophomore Hawk, lives in Rashford. As a D1 track and field, student athlete, being close to Sweeney field was a priority for her. Living with three other athletes, consists of a lot of time being dedicated to practice and homework, so having a kitchen is ideal. Two of the girls love to cook, so they are the “chefs of the house.” Her favorite part of her kitchen is having a larger fridge, in comparison to the mini fridges in the freshman dorms! Her favorite meal to cook is pasta and meatballs. Also, having a stove to grill up some chicken for a salad is awesome. Having full access to a kitchen is a huge plus for keeping in shape for the season. 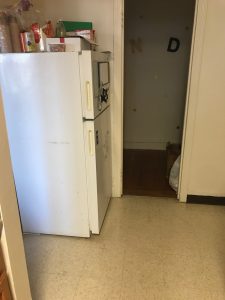 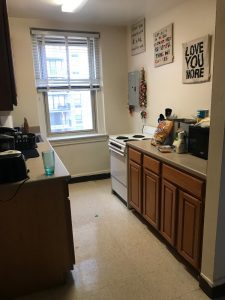 Our Hawk in Ashwood was more than happy to speak with us and he had much to say!

“I live with two other people (a total of 3). Everyone in our apartment cooks in one way or another. Actually mostly it is 2 people. I love the fact we have a kitchen and a big fridge that actually has things like milk, or simple aspects that do create a very homey and resourceful vibe. Like going to the kitchen at 11 cause you want a snack and making a peanut butter sandwich or some popcorn or something.

My favorite meal to cook at school is probably pasta, beans, or soup. Just because it’s very simple and also a substantial meal (at times). At home I definitely cook more than at school. For one the oven isn’t that good so I can’t bake as much as I would.

I think, again pertaining to the idea of resourcefulness, having a kitchen on campus is a huge help just for little things like making Mac and cheese or heating up something or even just making ice water or lemonade, or something cold; there is the ability to do more. 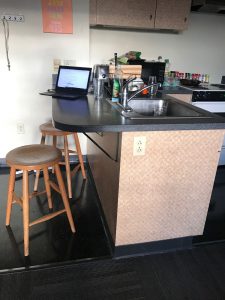 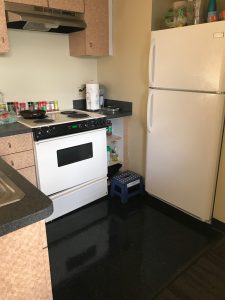 Residing in Lannon hall is a male Sophomore student here at SJU. He lives with four other friends of his, and they do not cook too often. In speaking with this student, he says how being so close to campus and a few other restaurants makes it easy to go and pick up food from campion or wherever else he may go instead of making his own food. Occasionally he will cook pasta or steak-ums on the stove, but otherwise him and his roommates don’t use it frequently. He explains that he misses his Mother’s cooking at times and look forward to a home cooked meal when he goes home on holidays. Although he does not use these amenities all the time, he says how having the ability to cook at any time definitely comes in handy in case the dining halls are closed. Being able to make food at any hour of the night is definitely a huge plus.

With all the apartment options on campus for sophomores, most if not all of you current freshman will have your very own kitchen. But just know, with any choice you may make your life on campus will only get better! The kitchen makes the difference, and all of our interviewees certainly agreed. Now its your time to get ready, get set, and COOK!

For more information, you can contact Student Life: https://sites.sju.edu/housing/housing-information/housing-options/#

For visuals of the apartments check out these links!