As you walk past a campus tour group on Hawk Hill, you will most likely hear a common statistical selling point: “Approximately 22% of the SJU undergraduate student population is a member of a social fraternity or sorority”. SJU advertises eight social Greek organizations consisting of five sororities and three fraternities, in reality there are an additional four Greek organizations available to St. Joe students.

SJU’s Black Student Union president, Alexis Wilson, is a firm supporter of BGLO’s and what they stand for: “Black Greek Life is super important especially at a predominantly white institution, it’s a great way to meet more people of color, who share the same problems as you and help you realize you are not alone. BGLO’s make such a small community seem a lot bigger.”

As the first African American sorority, AKA strives to stand up against problems concerning gender discrimination and social stature of females.  They value ethical standards and unity among woman. Rosa Parks and Maya Angelou are some of the many distinguished members.

The brothers of Omega Psi Phi, also known as The Ques, were established at Howard University in 1911. The Ques were the first African American fraternity established at a Historically Black College/University (HBCU). This organization has a strong emphasis on service, they work with many charities and social action programs across the nation.

The Deltas have over 900 chapters worldwide with locations in Europe, the Caribbean, and Asia. They strive to promote public service programs that help the African American communities. These programs include efforts to improve the political and educational conditions of black communities.

Out of the percentage of students participating in Greek life, no one at SJU is a member of the City-Wide Chapters. This shortage of involvement is primarily due to the absent presence of these organizations on St. Joe’s campus. In the Campion Student Center, which is home to the offices of Greek life, the letters of every social fraternity and sorority are proudly advertised except the NPHC organizations. 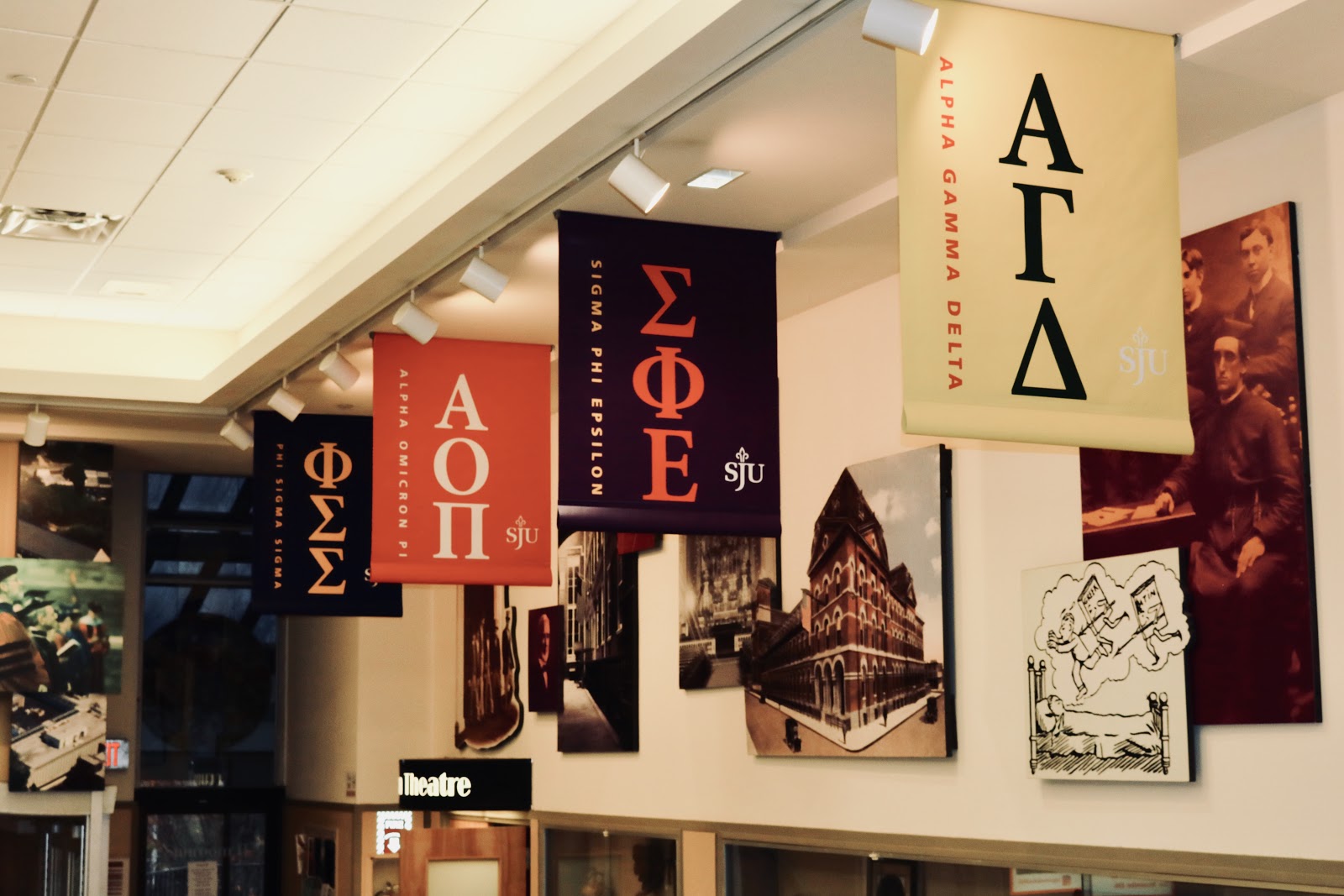 Nicole Morse, the newly hired assistant director of Student Leadership and Activities (SLA), is aware of the lack participation of SJU students and is ready to make a change.

“Marketing and communication appear to be one of the biggest reasons for this deficit. SLA, with the help of Black Student Union, has reached out to these organizations and we want to host programs and info sessions to create awareness and spark interest”, Morse said when asked about the state of the BGLO’s on campus.

Hopefully, this new initiative to strengthen Saint Joseph’s relationships with the City-Wide Chapters will prove to be successful and highlight diversity on this campus.

If you are interested in hearing more about National Pan-Hellenic Council City-Wide Chapters or possibly joining one, contact Black Student Union or the office of Student Leadership & Activities.