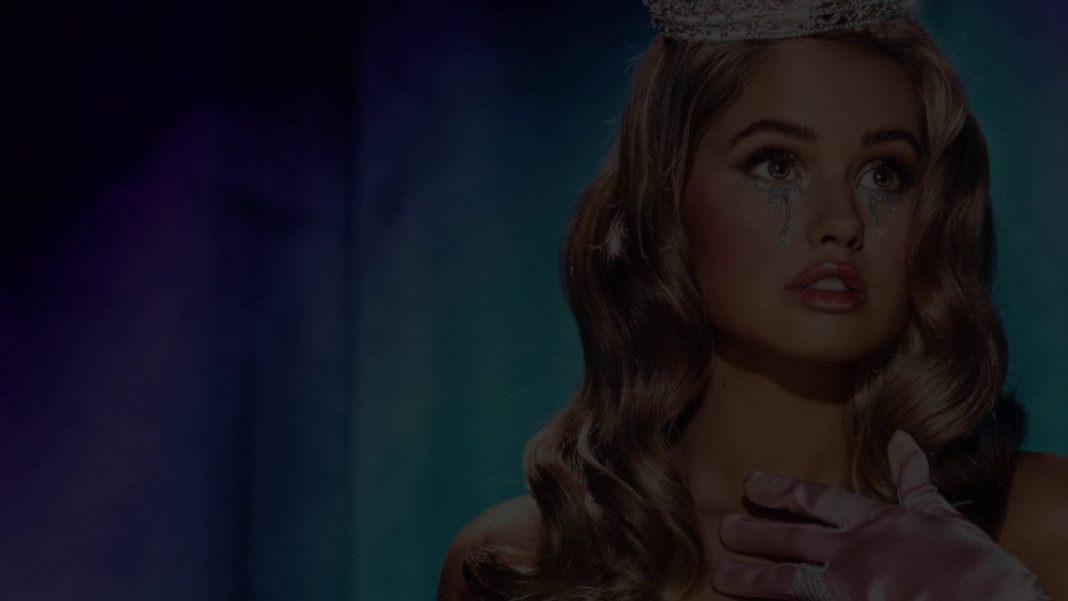 Netflix’s show Insatiable received criticism from its first trailer. The show’s premise itself is problematic. Insatiable tells the story of Patty, who spent years being bullied about her weight until she got in a fight with a homeless man. She spends a summer with her jaw wired shut and comes back to school skinny and “beautiful”. She instantly becomes popular and dives into the pageant world with the intention of getting revenge on everyone who bullied her.

As the show continued many other issues came to light. Along with a dangerous commentary of “skinny is magic”, treating eating disorders as a joke rather than a serious health concern, the show starts with a false sexual assault claim, and makes constant gay and LGBTQ+ jokes.

Despite the controversy, the show received a second season from Netflix. The outrage and public denouncing of the show led to high viewership and publicity, which are both big factors in the company’s decisions about what shows continue. According to Cosmopolitan, Insatiable, despite the controversy surrounding the show, was one of Netflix’s highest ranking shows of the year. Why did the show generate so much viewership? Some viewers say they watched because of the controversy, so they wanted to see and decide for themselves. Emily Baker of iNews claims that it’s popular because “people don’t like being told what to think”. She argues that a need to revolt against “cultural gatekeepers” encourages viewers to defend the show.

With the first season receiving constant criticism many wondered if the second season would keep the callous tone of the first or attempt a course correction. Viewers quickly learned that Insatiable had heard the criticism and did attempt to grow in its second season. Patty’s binge eating was acknowledged as an eating disorder and viewers see her attending support groups and hear everyone acknowledging that this is a problem she needs help with.

Despite the obvious attempts to correct their first season, Insatiable still fails as a show. The attempts to correct their mistakes of the first season seem reactionary and disingenuous which leaves a bad taste in the viewers mouth. Despite the actors originally defending the show, claiming critics were missing the satirical nature of the show, the second season is starkly different. The quick turnaround, from blatantly offensive and problematic to socially aware, stems solely from criticism instead of a personal realization of wrongdoing. It is similar to a small child apologizing for lying without understanding why they should not lie.

Beyond the negative connotation of the show, at a base level the show simply fails to be as funny as it attempts. Season one was more offensive than funny, the jokes were simply off-tune and cringe worthy rather. Season two, while less offensive, still misses the mark on humor. Unlike other shows, where viewers are invested in the protagonist and those around them, Insatiable hops from storyline to storyline too quickly for any of them to grab the viewer’s attention. Netflix has yet to renew the show for a third season, but they can be expected to release news soon. Will the show survive against all odds, or will it finally give up its weak attempt at humor?