As November comes, it brings many things with it. Pumpkin spiced lattes, apple picking, and one could barely think about November without smelling mom’s famous pumpkin pie for Thanksgiving dessert. Isn’t November great? No, it really isn’t. For the rest of us that have not hopped on the hey ride bandwagon realize that November brings one main, bad, just horrific thing-the start of finals prep. That’s right, the weeks will now consist of you sitting in the infamous library “studying away in the old, light deprived “stacks”! Lets be honest though, the amount of time spent procrastinating ends up being way too awfully close to our time spent studying in that place. If we’re going to procrastinate anyway, we may as well do it right. I bet you didn’t know there were so many ways to burn your time in the library. 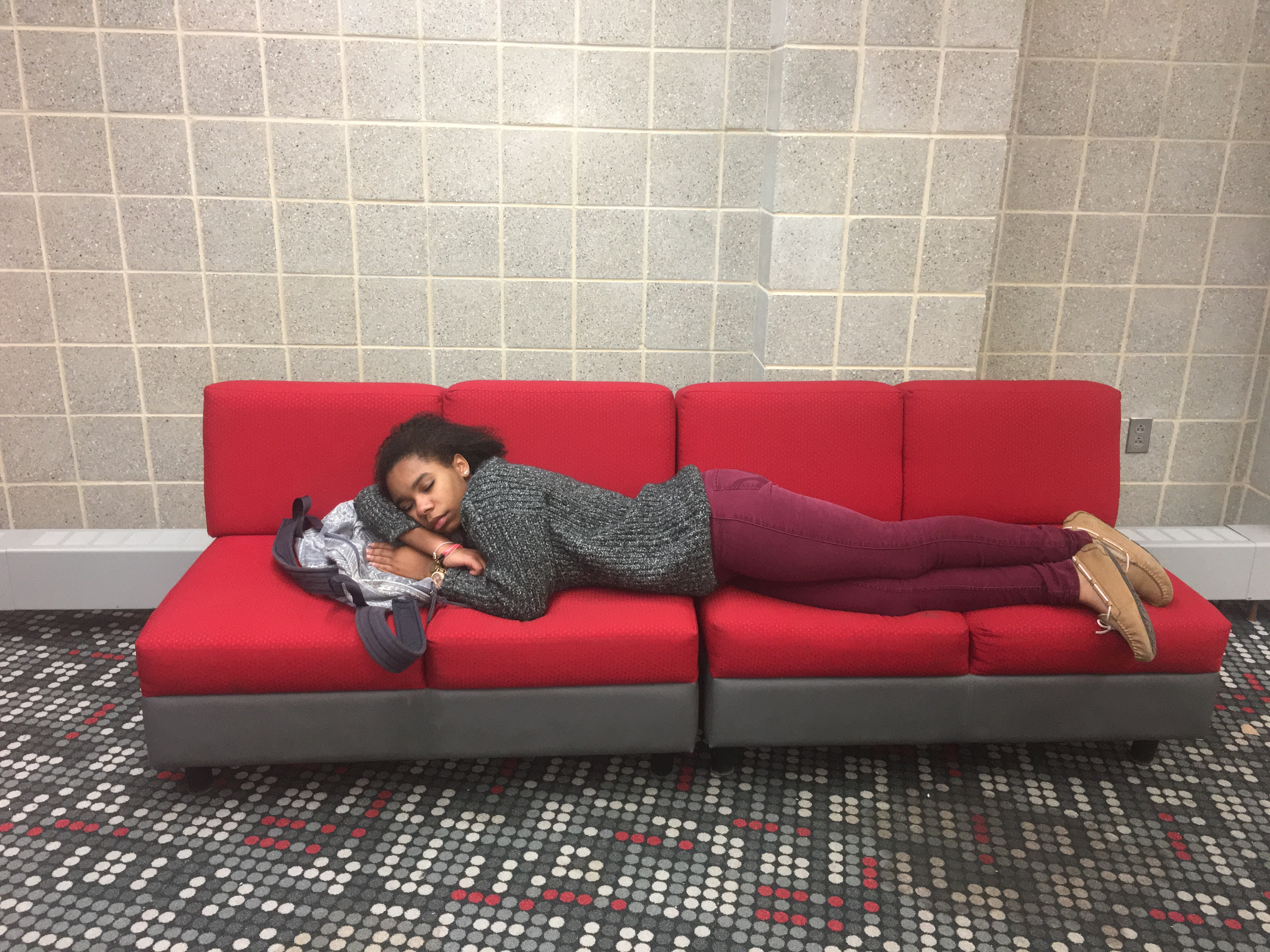 It’s three in the afternoon on reading day, you’ve been up since 8 studying god knows what in the (not so) quiet section, and you’ve met your match. Instead of scrolling through the same Instagram posts and snap stories, why not catch a Z? People all too often make use of the cushioned chairs on the second floor, or the couches on the rarely used third floor that none of us have actually seen. Don’t be the guy whose friends leave you passed out hanging over the couch in between the middle of some honors students studying for their organic chem test. Trust me, they wont appreciate it, and you’ll probably end up on someones snapchat story.

Hashtag Bulk SZN anyone? The only thing worse than grinding away in the library for 7 straight hours is being rewarded some fresh mystery meat with a side of old fries from Club Camp. And assuming you haven’t blown your funds for the semester yet, fight the power 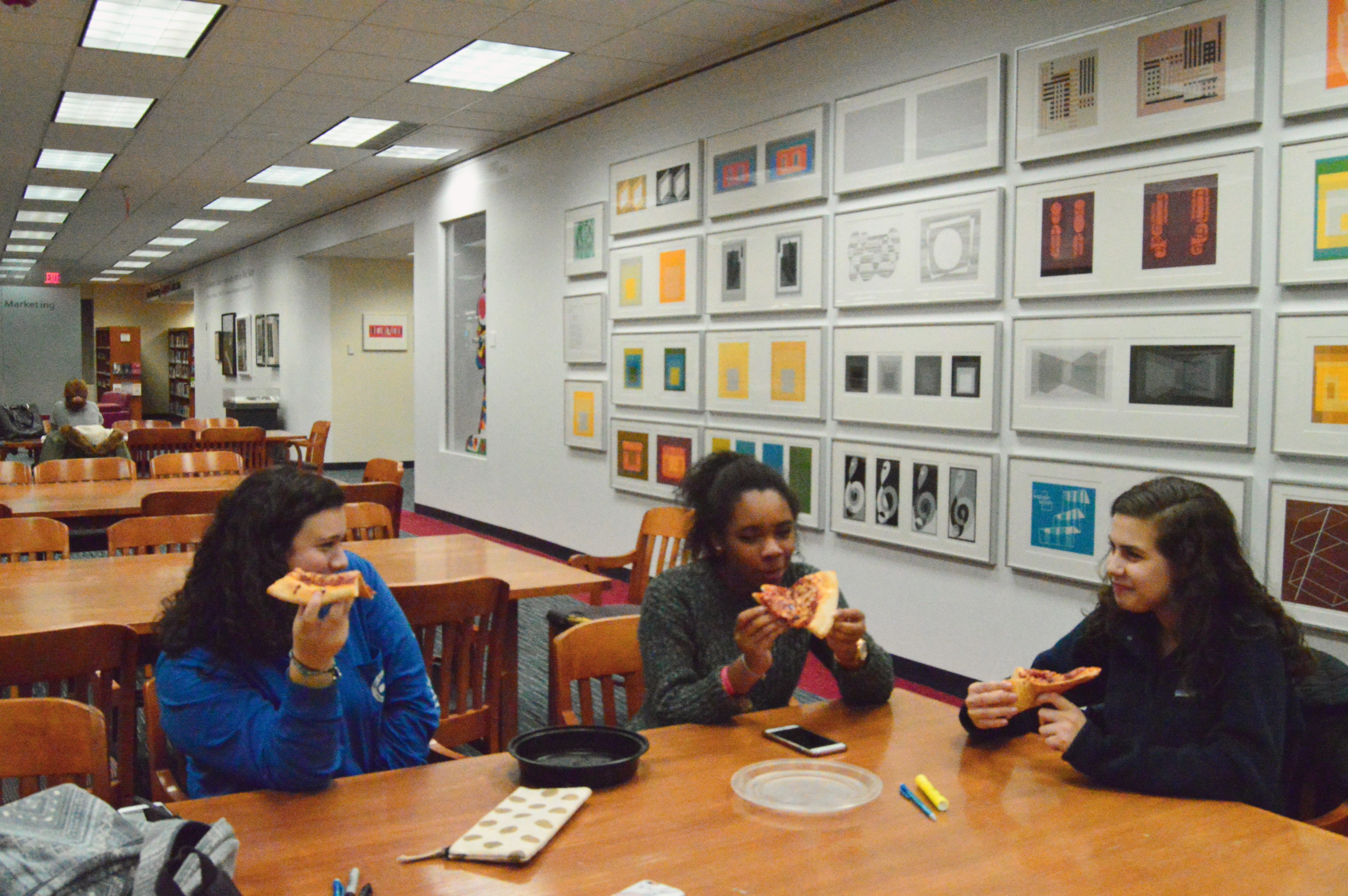 and treat ‘yo self. They may as well have a non stop shuttle going from the Library to Domino’s with the amount of food eaten in the Lib during finals week. After all, if a slice of pizza doesn’t turn that finals frown upside down, nothing will!

Last but certainly not least, we have our blast from the past. Remember the days when libraries were these intense, quiet chambers where only work was done? Me neither. If you are truly looking to pass the time and then some, grab 8 people, split up teams, and game 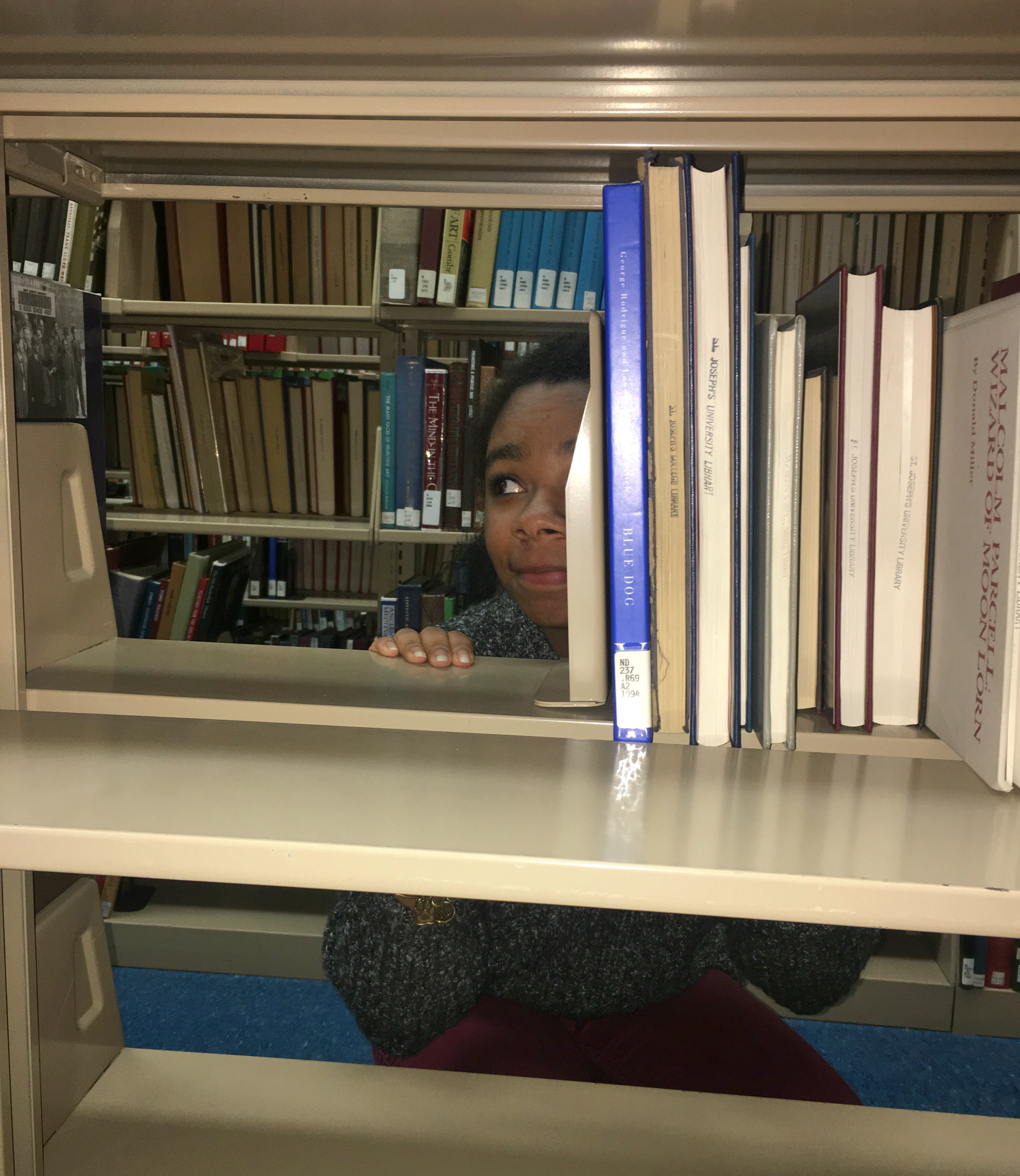 on! There is nothing like a nice game of tag through the second floor books, or a quick round of hide and go seek in between readings. I have literally heard people arguing on the bridge of whether or not the finder counted with Mississippi’s or not. And I know what you all are saying;”There are not enough hiding spots in the Library.” Not that I am proud to say so, but I do know from experience that there are plenty, so hide on!

So next time you find yourself in the Lib and can’t resist the inevitable procrastination we all encounter order some Dominos,catch some Zzzz’s and grab a couple of your friends for some Club Lib tag or hide and go seek.