We all have those relatives who you only see once a year at the holidays. If the encounter of catching up wasn’t awkward enough there is also the meaningless christmas gifts that come with it. Here is a list of things you can get a relative you don’t really care about and the best part is you won’t even have to leave campus. 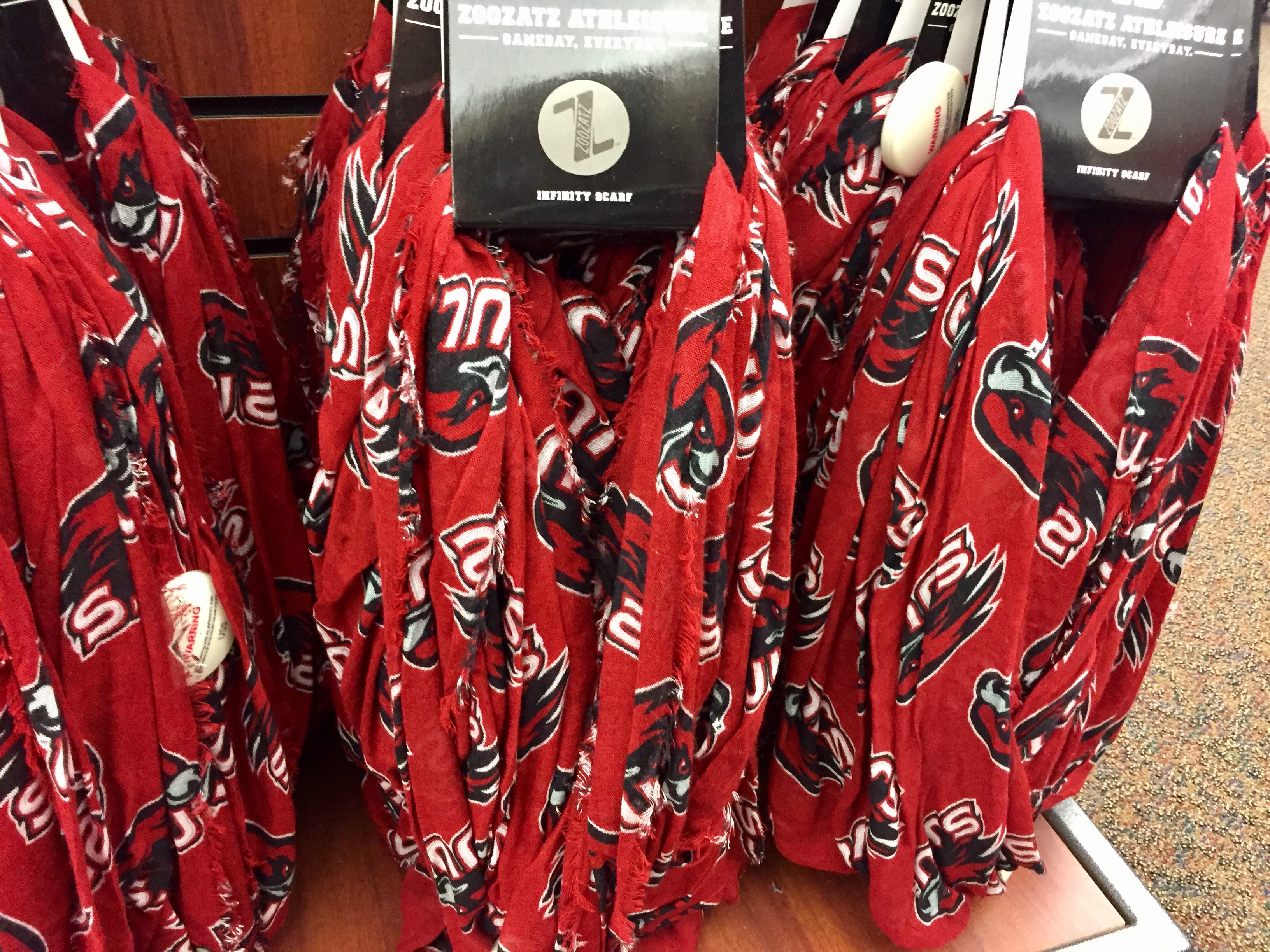 Family member: Crazy Aunt Susan who always pinches your cheeks like you are 5 years old.

What they got you: A pair of socks two sizes too big and $5

What to get them: A cheap and to be honest ugly SJU scarf

This gift is great for an older aunt because old people get cold, right? The scarf might even cover her mouth putting an end to the “look how much you’ve grown” conversation (which is actually a pointless conversation because you haven’t grown since the 8th grade). 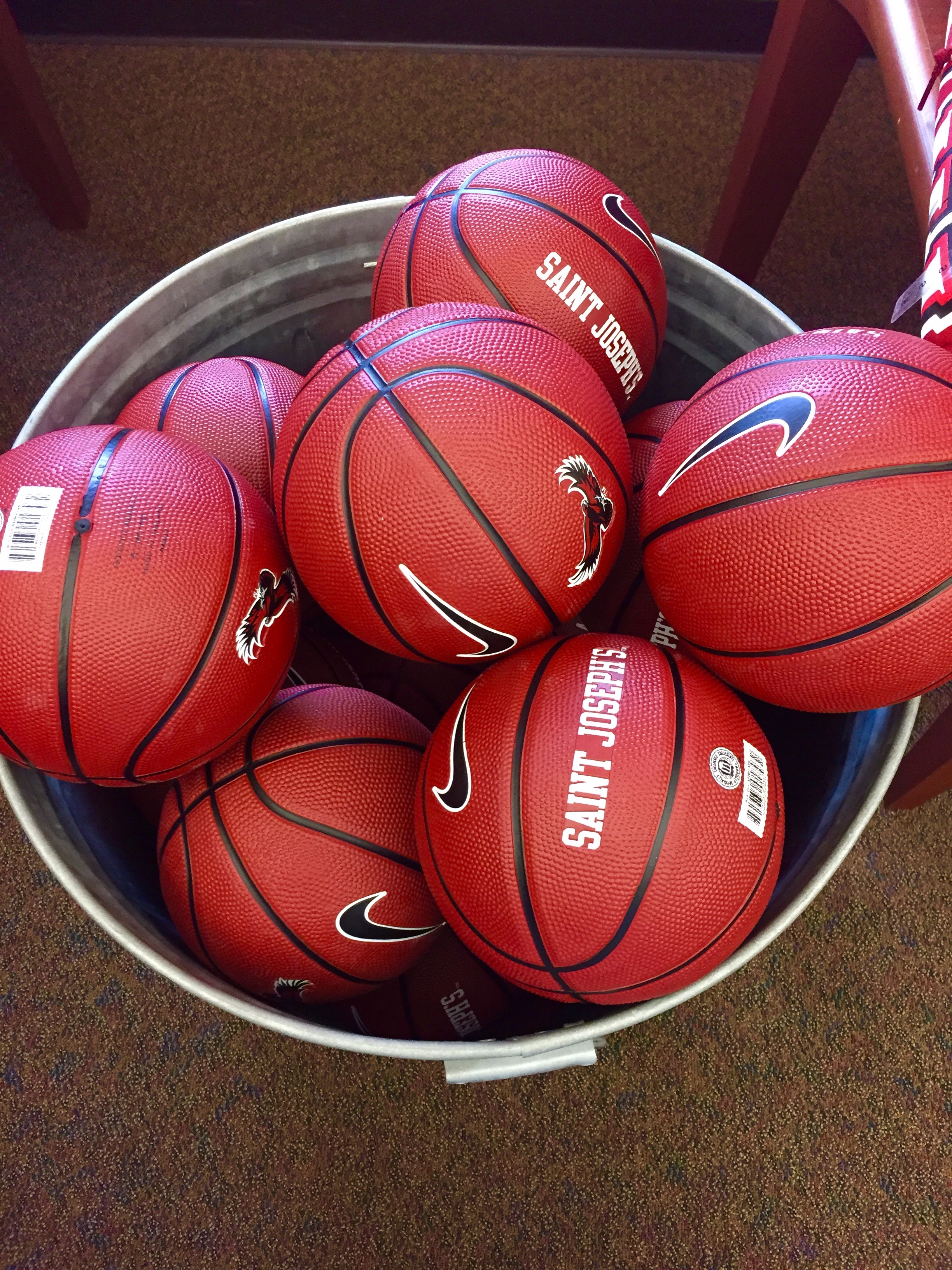 Family member: Cousin Ben who is 8 and has way too much energy

What they get you: A homemade card and a half eaten candy bar

What you get them: A SJU basketball

Sure, you don’t hate Ben. He is just a kid but the constant running around and nonstop obnoxious jokes he learned from Youtube make your head spin. The basketball will keep his tiny mind occupied while you chat with the cousins who can actually hold a conversation about something other than video games. A bonus is the basketball will take him outside so you won’t have to deal with his lack of understanding of the “inside voice.” 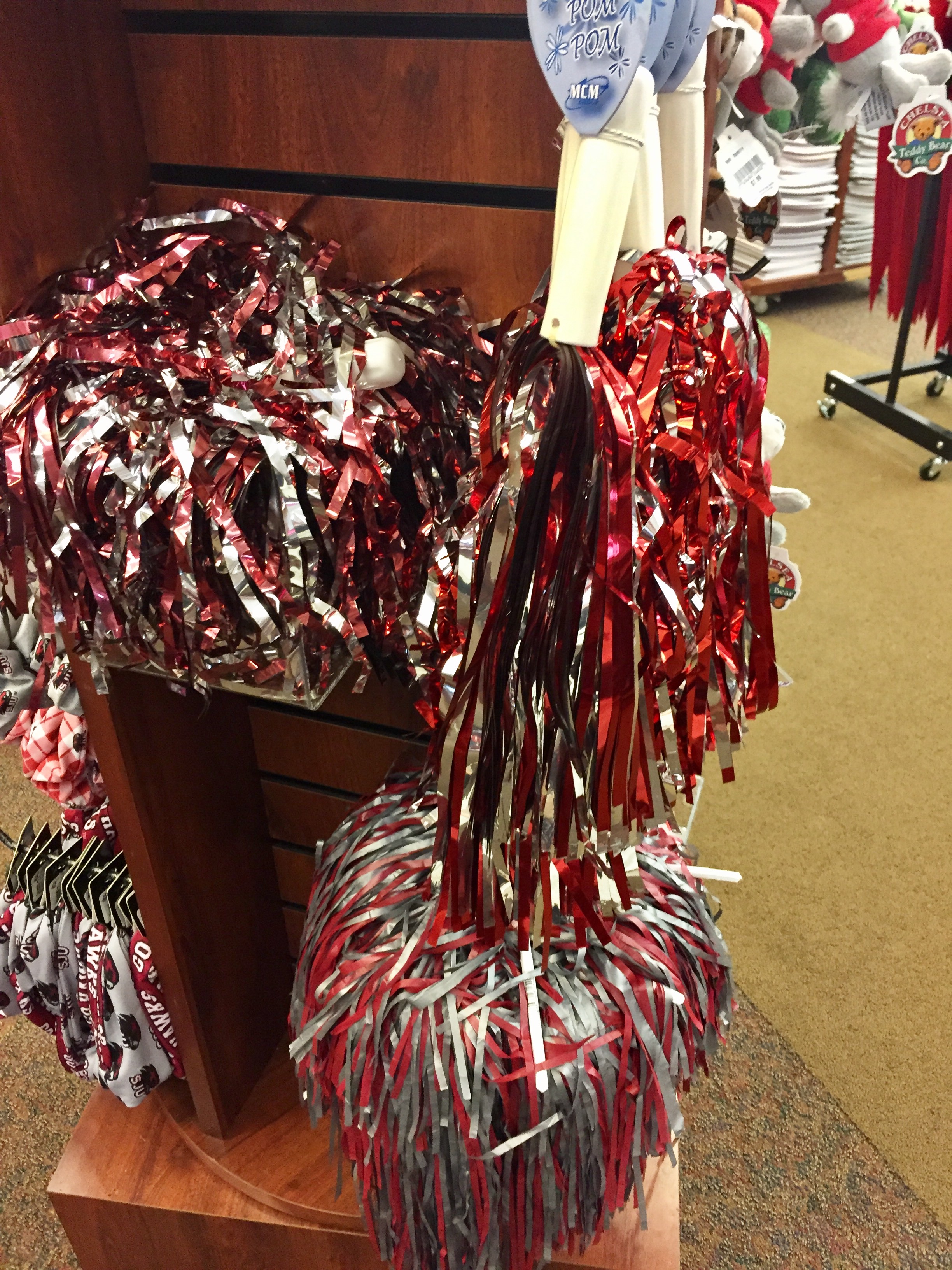 Family member: Your Mom’s friend who is way too invested in your life

What they get you: A candle

What you get them: SJU pom poms

First of all you can’t even burn a candle in your dorm room so I’m not sure what she was thinking. Second because she likes to be way to involved in your life even though you don’t even like her, the pom pom allows her to cheer you on through your journey at Saint Joes. Let’s just hope she doesn’t show up outside of your classroom one day cheering for you to “ace that exam.” 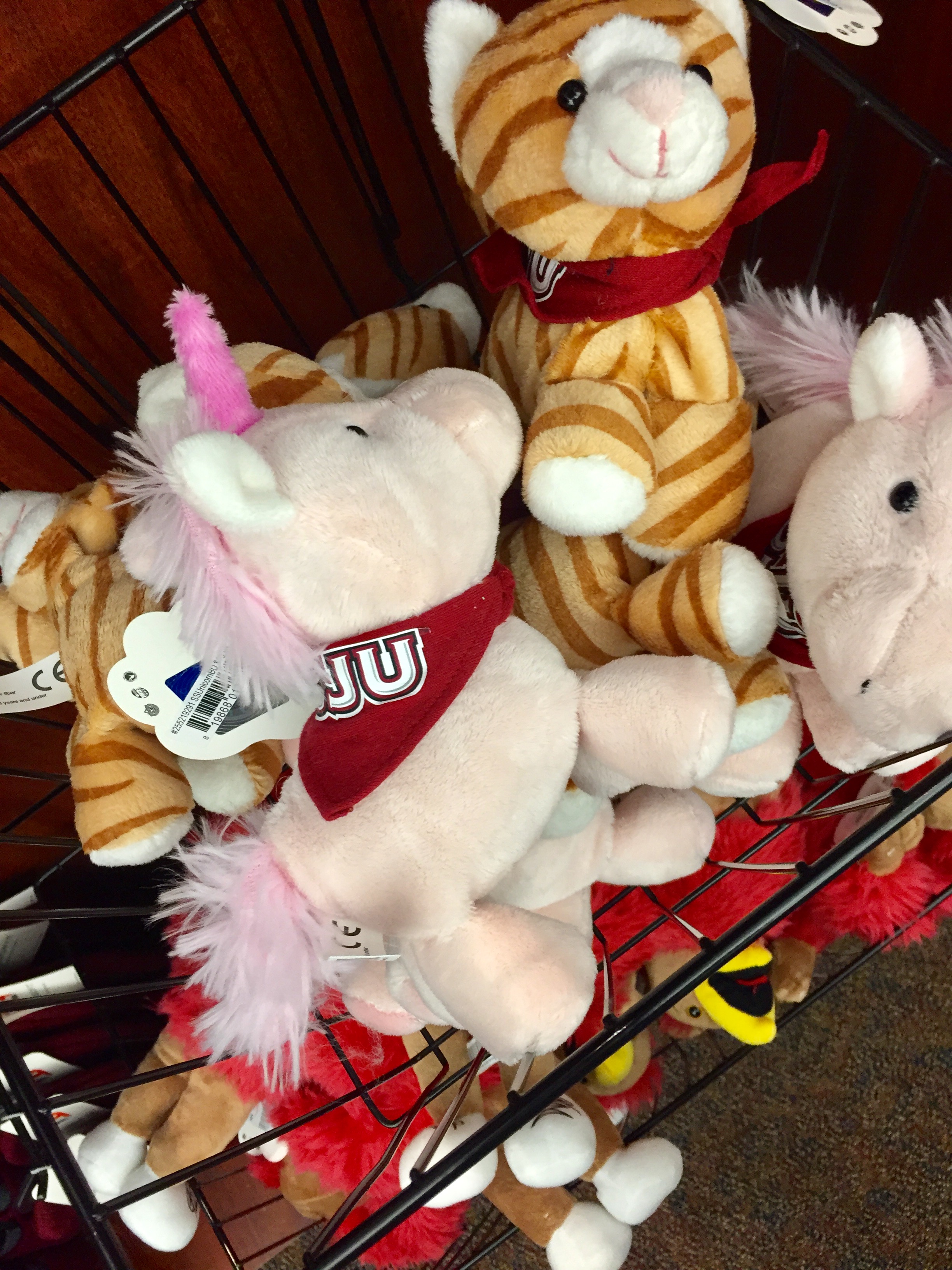 Family member: You’re dads friends daughter who you are obligated to be friends with but is really strange.

What they get you: A coloring book

What you get them: A unicorn with an SJU scarf

This is the perfect gift for your weird, forced friend because even though she says she is in college her outfit choices and the weird tail she wears on her pants makes you think she is closer to 12. The unicorn is magical enough for her acentric taste and the SJU Scarf is just because the bookstore refuses to sell anything that doesn’t have SJU on it. 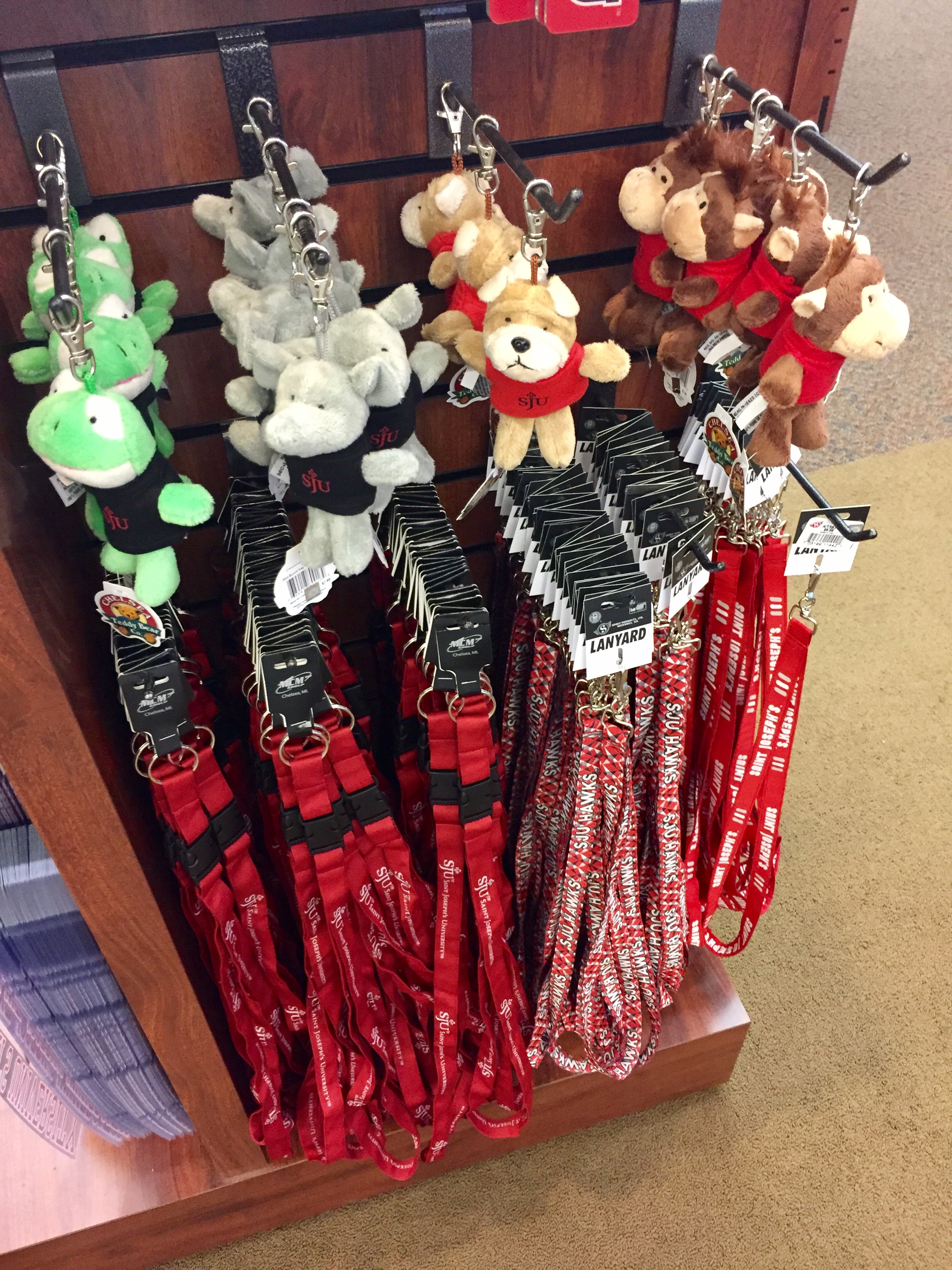 Family member: The guy you think might be your uncle but to be honest you don’t even know his name and he smells like cigarettes and cheese.

What they get you: Scratch off lottery tickets

What you get them: A SJU lanyard

Think about it he can hook on his lighter so he will never lose it. Plus he is always just showing up at your house so he must have a car which means he has keys! If you have keys you must need a lanyard.