Last Saturday, October 27th, people all over the world were appalled and greatly horrified at the anti-Semitic event that took place in Pittsburgh, when Robert Bowers opened fire at the Tree of Life synagogue claiming the lives of eleven people.

On Monday, October 29th, Saint Joseph’s University hosted an interreligious service in honor and remembrance of those who lost their lives at the Tree of Life. The service was brief while also beautiful; hymns were sung, prayers said, and lives honored. The Saint Joe’s community, consisting of staff, students, and community members, gathered around Joshua Koffman’s sculpture “Synagoga and Ecclesia In Our Time” which is facing the chapel. 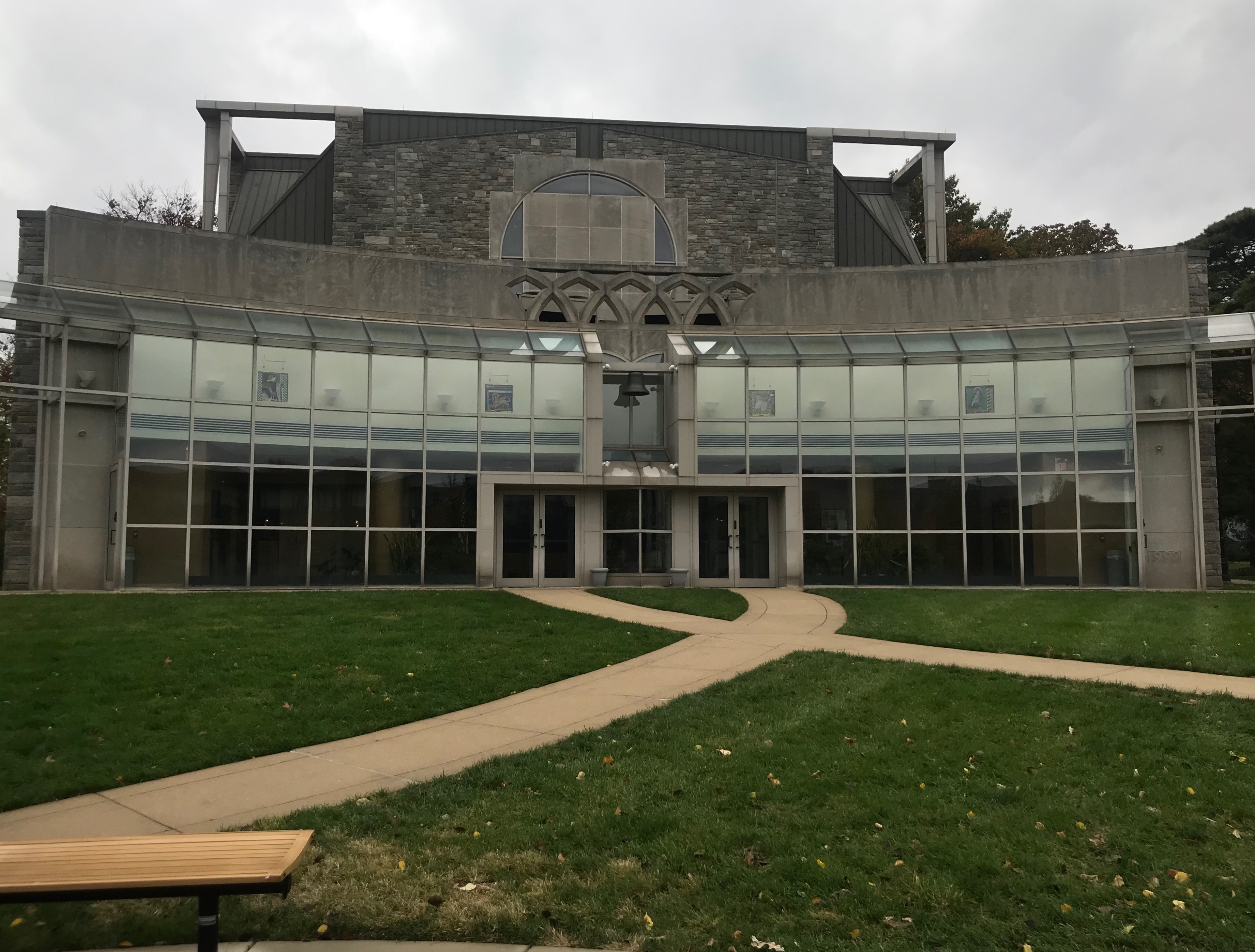 The decision to gather in remembrance around Koffman’s “Synagoga and Ecclesia In Our Time” was intentional. Rece 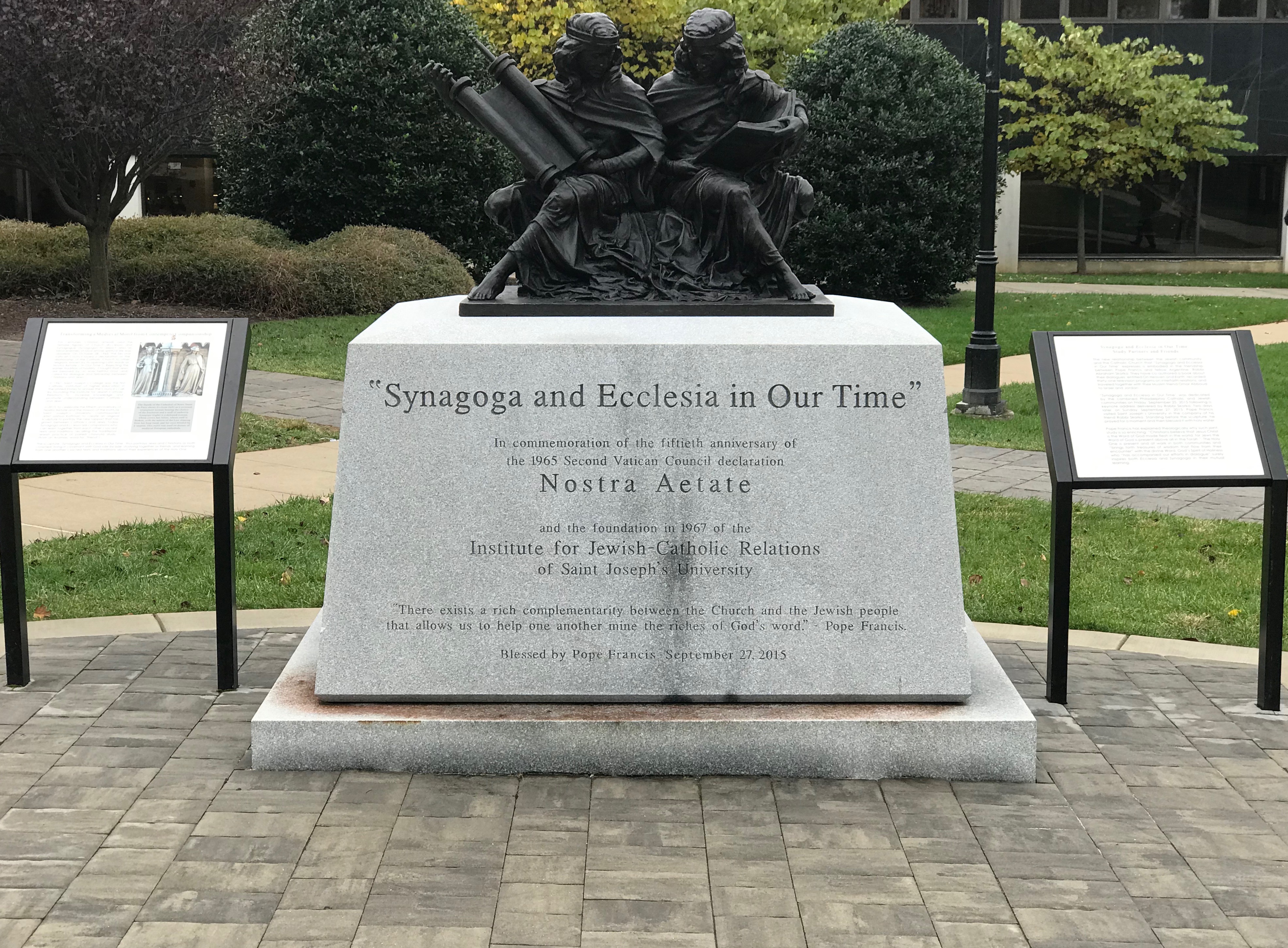 ntly, the university invited Joshua Koffman to speak on his sculpture. During this lecture, we learned the piece of art depicts a friendship of equality between the Christian and Jewish faith. This past Monday, the scene of people from a multitude of different religions gathering around a sculpture honoring the relationship between the Christian and Jewish faiths was powerful.

Installed in the Fall of 2015, the statue “Synagoga and Ecclesia In Our Time” has served many purposes. Later that fall, Pope Francis visited campus to bless the statue. After the Pope left, the community rushed forward to touch the statue, believing that the blessing from the statue would bless them too. In November of 2016, after Trump was elected for presidency, the statue was egged, becoming the site of a hate crime. Most recently, “Synagoga and Ecclesia In Our Time” was the site of honor, remembrance, and solidarity for those who lost their lives at the tragic shooting at the Tree of Life synagogue. 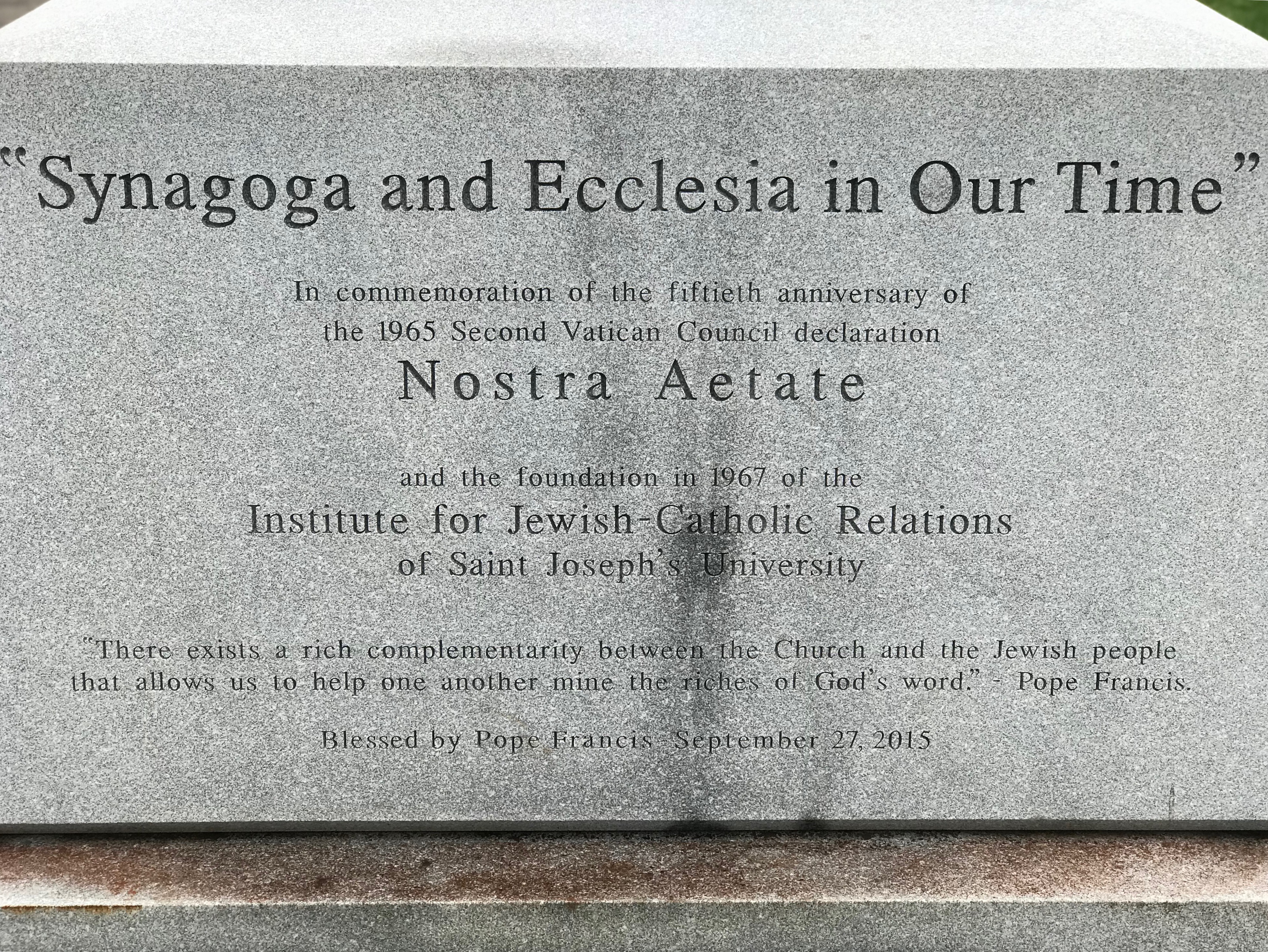