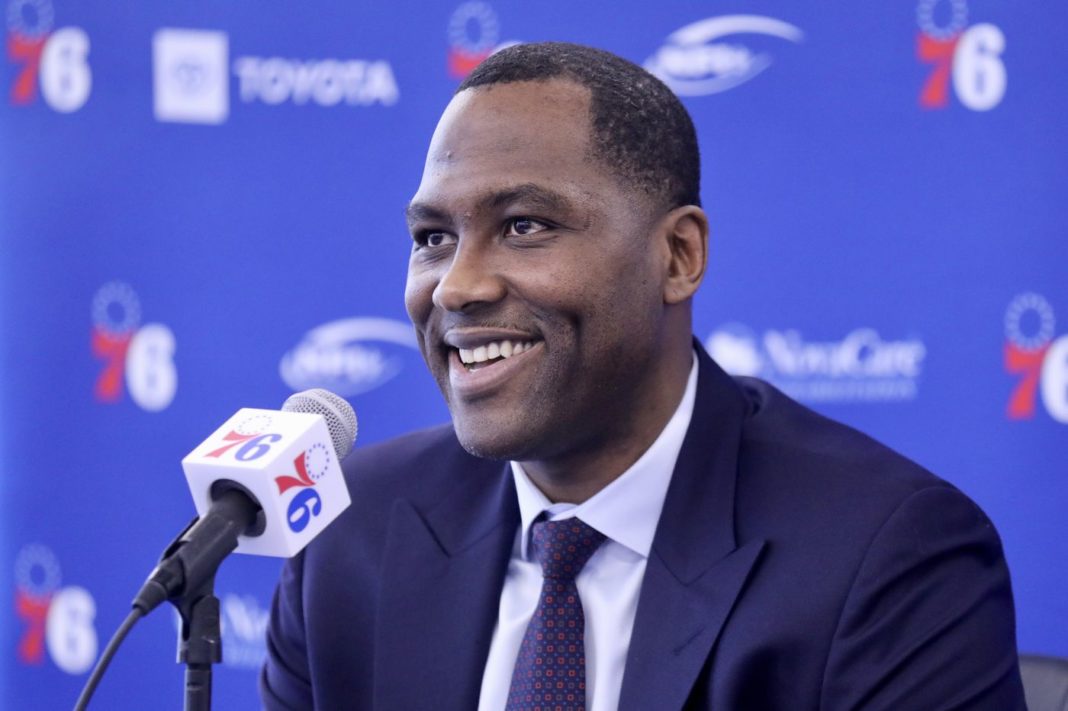 The trade deadline has come and gone. Transactions happened, extensions were signed, Woj has said his piece, and some teams are better off than others. A huge offseason in the NBA was followed by a moderate, but nevertheless exciting, trade deadline. The Sixers went and played with our hearts again, Philly. One second stealing perimeter threats from Golden State, the next, making a questionable trade for a second-round pick.

Coming into the season, everyone knew shot creation and perimeter shooting would be an issue. To respond to this, Elton Brand worked out a deal with Golden State that sent Dallas’s 2020, Denver’s 2021, and Toronto’s 2022 second-round picks out west with a return of Glenn Robinson III and Alec Burks. These two shooting guards will undoubtedly add depth to Philly’s bench, fortifying an already shooting focused second unit. These two veterans will hopefully find their stride with the team while surrounding Ben Simmons in a mid-game rotation.

Philly’s biggest critics will be happy to hear this development. Many online have made the valid observation that surrounding the Fresh Prince with shooters will let him play to his full potential, clearing the lane for his downhill charges to the basket. It isn’t ridiculous to say Ben has the potential to be playing like the Greek Freak in Milwaukee if the team were to commit to this style of play. And they did, for a bit. Granted, Embiid was hurt, but Simmon’s performance without JoJo included a 34, 12, and 12 game, along with an Eastern Conference Player of the Week. We can only hope that Simmons will continue that style of play, that tenacity, while Embiid is off the court will continue. Imagine, Simmons, having his choice of passing to Korkmaz, Robinson III, or Burks, who are shooting 37.7%, 40%, and 37.5% from three, respectively.

But adding two players means making space for them. It saddens me to say, but the high energy, board crashing James Ennis is gone. He fetched a reasonable second-round return form Philly’s dumping ground, Orlando. The second spot was found where the redundancies layed. As if they had not already done so, the Sixers have committed fully to Raoul Neto in a backup PG role. Trey Burke was waived from the roster to allow for the incoming guards from Golden State.

The trade of James Ennis III was met with a certain level of criticism. The trade went through before Jonah Bolden had been released, so many online went on their usual rants about it. But Ennis was the only sacrificable bench player who could fetch any price on the market so sending him down to Orlando makes a certain level of sense. Although his energy will be missed.

After the dust settled and the deadline passed, the Sixers mid season moves were capped off with the release of Jonah Bolden and the signing of Norvelle Pelle to a full contract. This made the most sense for Philly. Honestly, the only criticism to make would be that they hadn’t jumped on this sooner. Pelle is an elite shotblocker as far as G-League centers go, and Jonah Bolden hasn’t dressed for 40 games this season. So when Pelle’s 2-way contract expired, it was only a matter of time before they waived Bolden and brought Pelle up.

So what does all of this mean for the Sixers next couple months as they prep for another Playoff run, and a jab at the Finals. It means Elton Brand knows exactly what this team needs as far as bench depth goes. Ennis III’s offensive rebounding is nowhere near as valuable as Burks and Robinson III’s shooting will be. Brand made the right moves in almost all departments here, signing Pelle was a no-brainer, but for a minute it looked like they might favor Bolden for whatever bad reason. The closest one could come to criticizing this organization at the deadline would be trading away Ennis III for a second round pick. Second round picks don’t mean anything when you are a title contender, and Ennis could have possibly been bundled in the offseason for any number of moves. But fans shouldn’t nitpick.

The number one thing to look for in the months leading up to the playoffs would be a couple of slight changes to secondary units. Brett Brown will have to see how Robinson III and Burks mesh with this team and their perimeter focused bench. Hopefully Simmons will take advantage of these new teammates. Additions like this could help this team get through scoreless periods and bring a nice spark off the bench. Burks and Robinson III will undoubtedly help this team moving forward, but how much is the question. 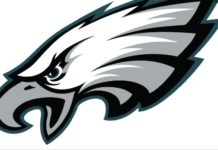 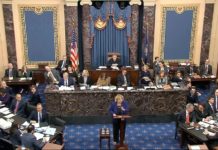