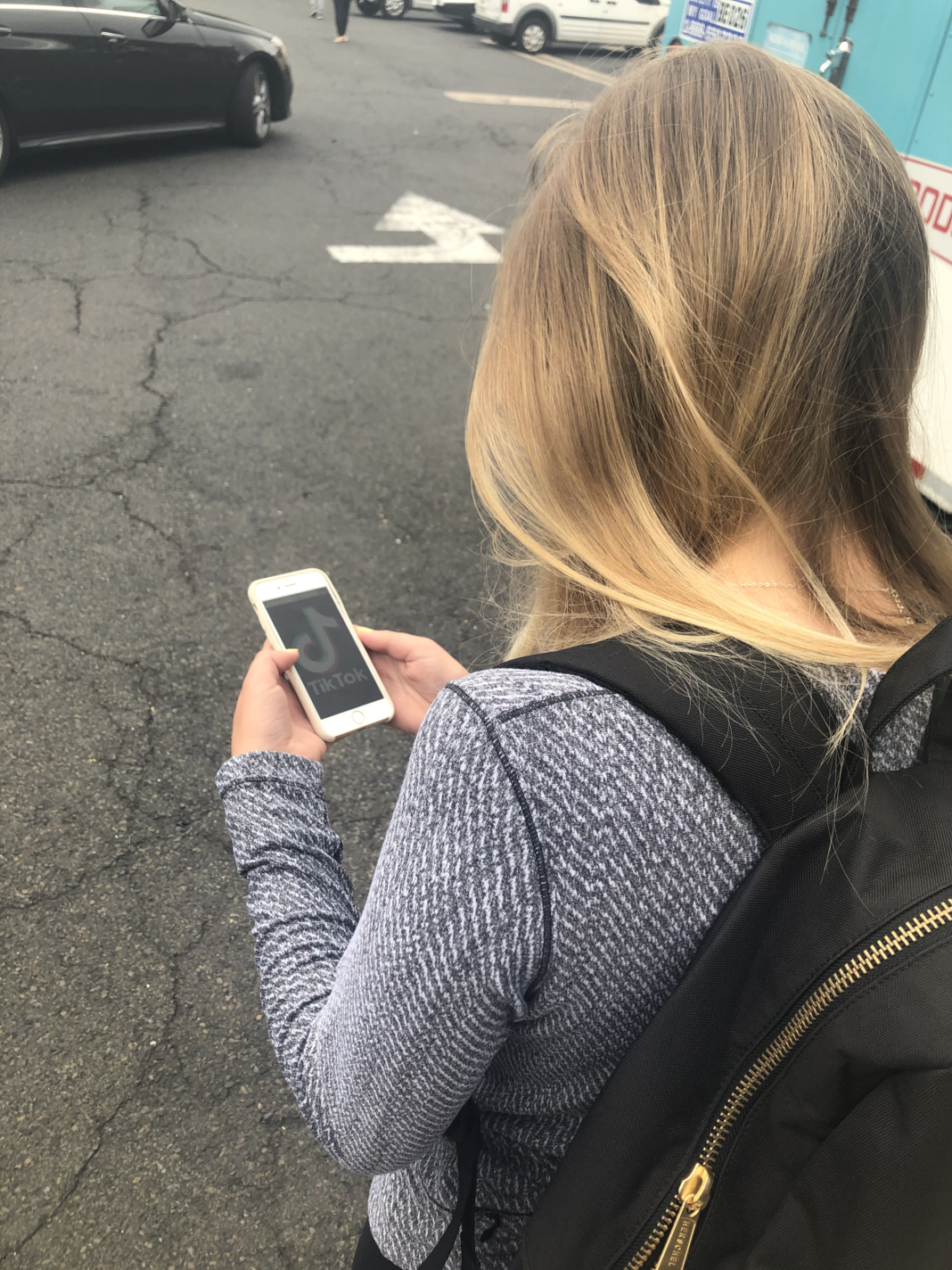 If you were to go to the AppStore and look at top free apps, you would find an app called TikTok at number one. TikTok is a content creation and entertainment app that allows the user to create a video with many different filters, and many different sounds and music. This popular app has everything from ASMR to DIY (do it yourself) tutorials. If you want to watch it, TikTok has it.

Along with the many different kinds of videos on TikTok, there are almost as many subcultures. These subcultures include a wide variety of different people, with a lot to offer. TikTok makes it easy for anyone to download the app and immediately displays videos that are fit to your interests, or you can explore the various categories.

With the wide variety of entertainment TikTok has to offer, many students at SJU find their attention captured by the app. Many different people create on this app, while a lot of others just use the app purely for entertainment.
Students that want to create use the app for many reasons. Whether it’s for expression or for just pure enjoyment, there’s always a reason behind a TikTok. One student who makes her own videos said that her videos are a way to express herself, and that she enjoys the creation aspect. She also explained how the smaller communities inside of TikTok are great for sharing ideas and seeing what other people have to say.

Another student said that he uses the app just for sheer entertainment. While he has no intention or desire to create any clips of  his own, he enjoys watching the videos. The student said that the subcultures inside TikTok are what make it a great app, and what makes it stick out among other social media apps.

A third student says he doesn’t use the app whatsoever. He says that he comes across Ti kTok videos on other apps, but it was never enough for him to download TikTok. He claimed that this app might have appealed to his younger self, but not to him today.

College entertainment will be forever changed with the popularity of TikTok. The subcultures and the platform provided by TikTok give students an opportunity to express themselves in ways they never could before. Whether you use the app, or don’t, TikTok will always be a part of pop culture around the SJU campus. 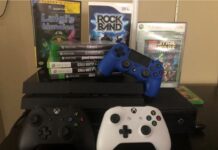 The Rise of ESports on College Campuses 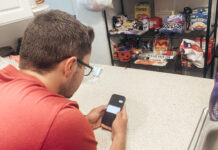 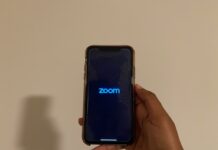