“would I rather be feared or loved? Easy, both. I want people to be afraid of how much they love me” – Michael Scott

Michael Scott: Micheal Scott is one of the most spirited students at SJU. He is a Hawk host, the president of the Dean’s leadership program, and the Hawk. 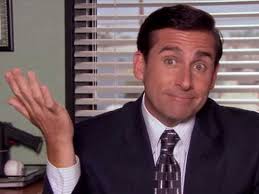 Dwight Schrute: Dwight’s advanced skills in hunting, farming, and building lead him to being an APEX leader. He also volunteers as an assistant to Public Safety on the weekends to promote on-campus safety. 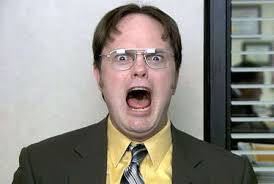 Jim Halpert: Jim is a Red Shirt, known for the hilarious pranks he pulls during orientation. He actually met Pam in his freshman year orientation group, and have been hawkmates when they decided to date their junior year. 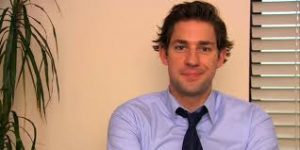 Pam Beesly: Pam is an art Major, who decided to study abroad in Florence her junior year. After coming back from Florence, she realized she wanted to more than just friends with Jim, and they decided to date when she came back on campus. 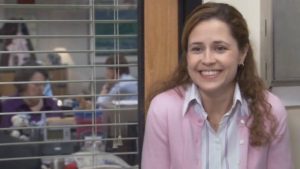 Andy Bernard: Andy is the lead vocalist of the all-male acapella group, 54th and City. He plans on continuing his education and getting his MBA at Cornell. 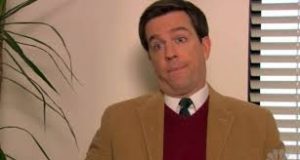 Toby Flenderson: Toby stays on campus all four years as a freshman RA in villiger. 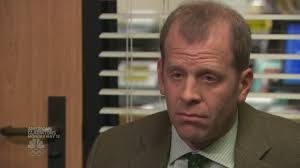 Angela Martin: An active member in campus ministry, Angela spends her free time in Mandeville as the president of the Accounting Society and S.U.B, or as she likes to call it, the on-campus Party Planning Committee (PPC). 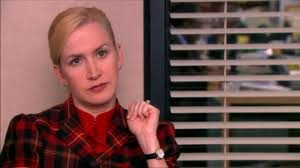 Kelly Kapoor: Kelly is active in SJU Greek life, lives for her sorority and is Editor in Chief for HerCampus. She lives in Manyunk and hopes Ryan will eventually answer her facebook relationship request. 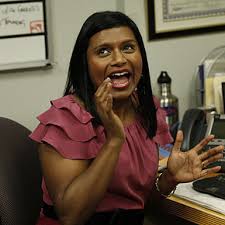 Ryan Howard: Ryan is also active in Greek life, and is president of Delta Sigma Pi. He decided to spend his junior year in Australia when he saw Kelly’s facebook request. 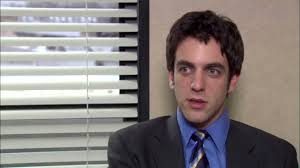 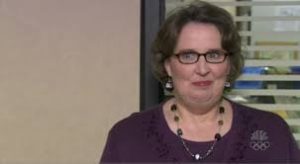 Creed Bratton: Creed spends most of his time on campus hanging out at The Perch. No one knows what his major is, and when he plans on graduating. 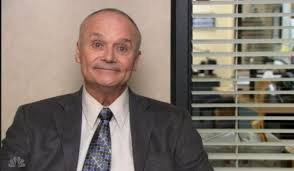 Darryl Philbin: Darryl can always be found on campus in O’Pake, either in the weight room, or playing a pick-up game with guys on his dorm floor. 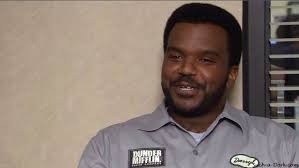 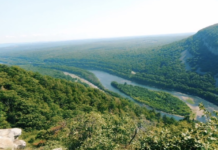 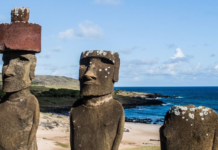