How many random flags of countries do you think you could name?

Last week we interviewed students and tested their knowledge of 90’s music. To our surprise, the candidates exceeded both our, as well as their own expectations.

So we decided to do a similar quiz this week. A simple game of name that flag. We gave our three participants each five flags and just recorded their correct answers.

As usual the game was easier said than done. Our three candidates Noah Pingul, a history major, Thomas Rigali, a political science major, and CJ McBride, an undecided business major, were put to the test.

The flags given were not incredibly simple but their was room to increase the difficulty as the game progressed. By the end of the game the contestants were getting a little frustrated with their performances. 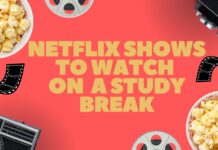 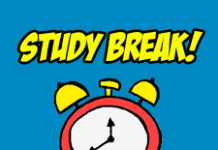 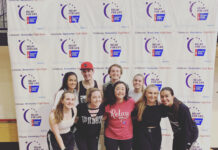