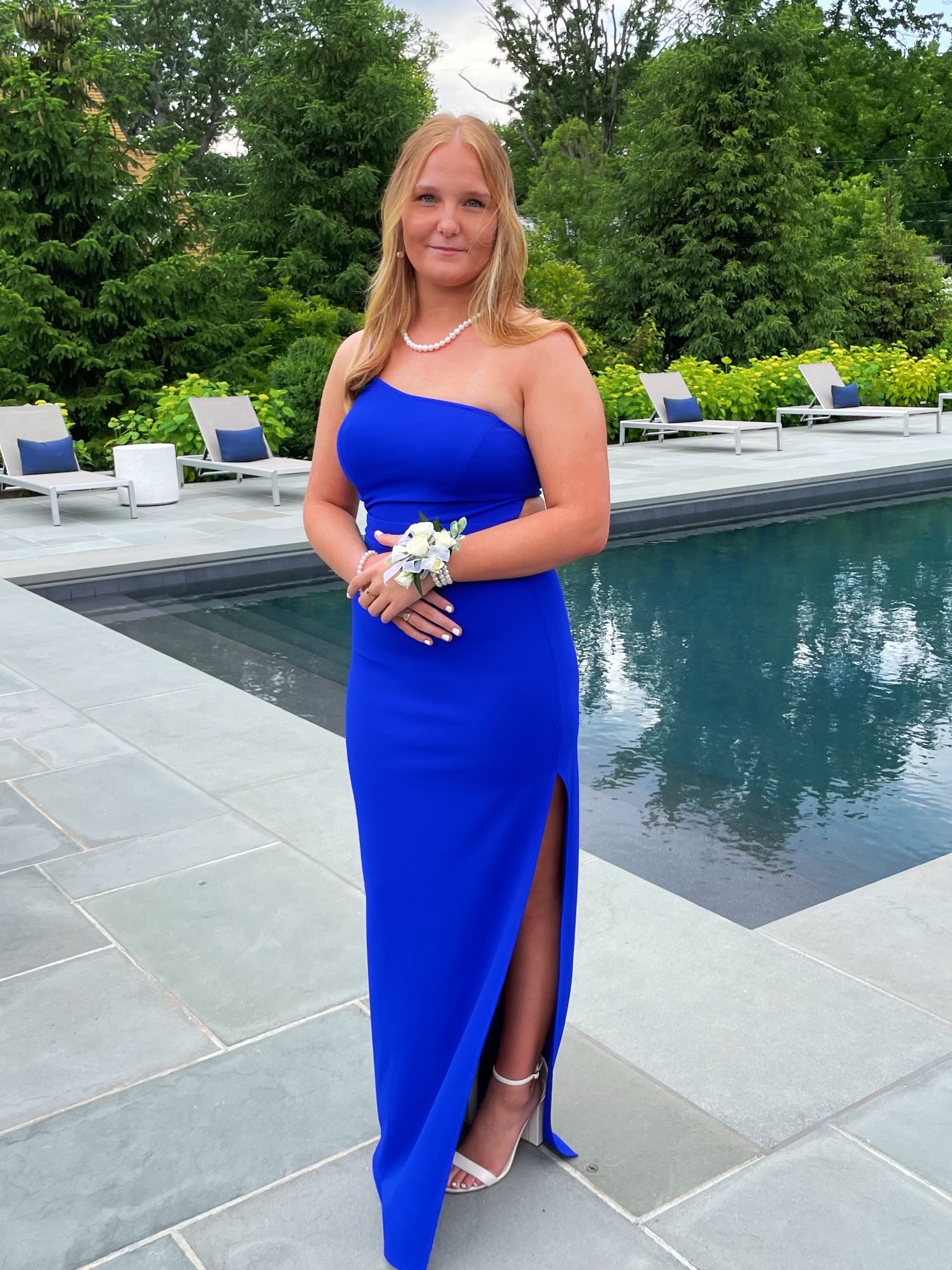 The transition into college is something that’s challenging for everyone. Charlotte is a freshman at Saint Joseph’s University studying Communications and Media Studies. Being from Greenwich, Connecticut the atmosphere at St. Joes is something that was unfamiliar to her at the start of her college experience. Moving from a small suburban town to the outskirts of a city was at times challenging and something completely new to her. What used to be birds chirping and the trees rustling in the wind turned into cars honking and police sirens. She refers to Greenwich as ‘the bubble’ and sometimes reminisces walking down the avenue seeing familiar faces wherever she went. However, as time progresses she is growing an appreciation for the city of Philadelphia as well as the proximity of the school to the city. She notes that what was once a day trip into the city is now a fifteen minute drive and having the ability to spontaneously go into the city for dinner with friends is something she enjoys. But at the end of the day the comfort she feels in her home town is something that she often misses. Charlotte isn’t opposed to living in a city after graduating college and actually thinks she may spend a few years in one. However, eventually she does see herself settling into a suburban town with a family of her own, the same way her parents did and the same way she grew up.