With Covid going on, our social lives have been dampened through these quarantines and our mental health is taking a hit. We got a break last summer as the number of cases went down as the weather began warming up and people started to gather in open spaces outdoors as opposed to being cramped up inside and thus, more vulnerable to the virus. Being outside has many health benefits but these are the top three that can help you now that the weather is beginning to get nice again. There are multiple studies pointing to an increased level of exercise, mood, and healing benefits due to the great outdoors.

As we know you can be active indoors as well, however, according to Harvard Medical School, this can’t compare to the exercise you can do outdoors. Being inside limits the amount of space you have and can go. There is no feeling of being free in your environment when you are inside. When you think about being in prison, you are locked inside for a reason. Naturally being inside leaves you with only so many activities to do. The study says you have to be allowed outside for a few hours per day so you can get exercise and not be cooped up. A whopping 90% of Americans spend most of their day indoors!

At the University of Essex in England, researchers have found that being outside around nature promotes being healthier with an emphasis on mental health. When we go outside, we all feel more confident and more alive per say. While this research wasn’t done in a controlled environment but more so by just asking people how they felt after being outside. It’s harder to argue actual results from people who are going outdoors as opposed to a stereotypical researcher sitting at their desk analyzing someone’s behavior.

As expected, natural light is more present in nature and in order to be exposed to natural light, you have to go outdoors. According to researchers at the University of Pittsburgh, surgery patients in recovery took less pain medication and had less pain and anxiety in general when exposed to natural light. Mentally and physically, being outdoors helps you out with feeling better, so what more do you need to start being more active and getting outside? This is especially true with the mental and physical health crisis that covid brought to the world. 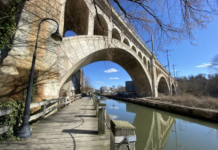 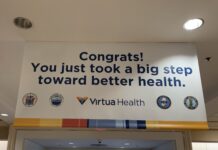 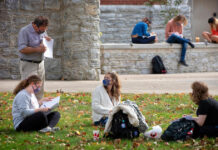