Which Starter Pack Are You?

It’s no secret SJU has some stereotypes walking around, but can you tell who to ask for a TI-84 calculator and who to work on your next lab report with? Check out these starter packs to see if you know your biology, accounting, marketing, and communication majors from the crowd. 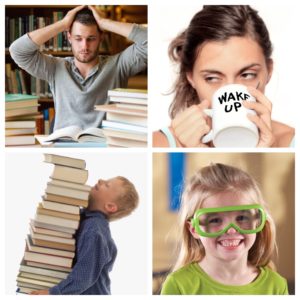 ve spotted a student fumbling with 3 giant textbooks on their way to class today – and you probably saw them at the library again later that day…. And then cramming for a quiz on a bench somewhere after that. This is what we know here on campus as your average bio major. When they’re not spending all their time studying, they’re probably somewhere studying. Although most students at SJU are hard-workers when in the library, you can be certain you’re in the presence of a bio major when you see a pair of those gaudy, green goggles next to all their stuff. Lastly, if you’re ever standing behind a student in the line at Starbucks who looks completely defeated and orders a Trenta size coffee, odds are you’re in the presence of a bio major.

It definitely takes a certain type 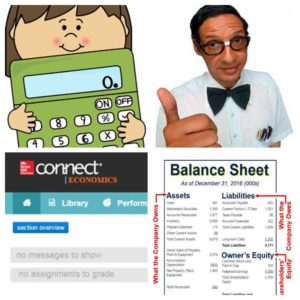 of person to willingly choose to major in what’s arguably the hardest major at Saint Joe’s, but more often than not these kinds of students are pretty recognizable. You may find this rare breed calmly and gracefully rolling through Connect homework amid a group of frantic, confused peers. These types of students are seemingly always put together and prepared to tackle the day. If you spot someone walking around with a calculator, you’re most likely looking at an accounting major on the move – and chances are they have a spare calculator in their bag too (if you ever needed to borrow one from someone). Ultimately, you can find yourself an accounting major by asking your friends in your dorm who you can pay to take your online quiz on income statements – word travels fast in desperate times.

Have you ever seen a student walking around who looks like they just got back from an interview with the President? If you see students wa 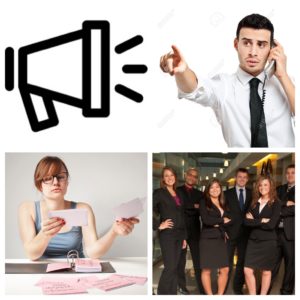 lking around in some nicely ironed trousers or a mid-length pencil skirt you’re probably witnessing a marketing major in their prime. Among the sea of sweatpants and worn-out t-shirts, you may find that some students are strutting around campus in formal business attire – these are your marketing majors dressed to impress for the 20 presentations a marketing major has to make per week. Sometimes, you’ll even be lucky enough to stumble into one of them rehearsing their notecards in your time between classes. When they’re not making the rest of the student body feel poorly about their lack of effort in dressing up for the day, they’re most likely talking each others ears off. Yes – that person in the library that walks around to every single other chatty Cathy is very likely to be in your Food Marketing class next semester. 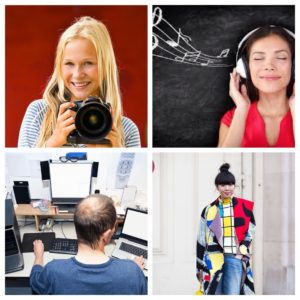 ’s campus wouldn’t be complete without the handful of students you see walking from one side of campus to the other lugging around a giant Canon camera around their neck. It isn’t rare that you’ll turn a corner one day and find a couple of students posing at a random spot in the middle of the campus – these are your communications majors feeding into their imaginations for what will be quickly spit back out onto the underground communications phenomenon, HawkChill. If you can find someone dressed with a funky, artistic twist compared to the prevalent “Birkenstock and Patagonia” norm, you may have plucked a communications major from the haystack – especially if they’re wearing a pair of crazy socks.  Whenever you’re in the library, you can find these students writing a paper on one computer, editing a photo on another computer, and clipping and rippling a video on a separate other computer – all at once. 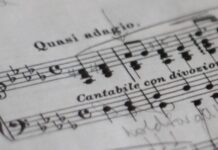 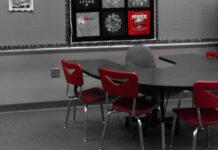