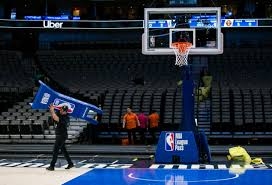 We live in as everyone has already put it, unprecedented times.  As the majority of the population’s lives have been put on pause so has one of the two forms of entertainment still consistently putting up numbers on television, sports.  The other of the two, being the news, has been pushed to the forefront giving mostly grim stories of current and future endeavors having to be dealt with by the American public. 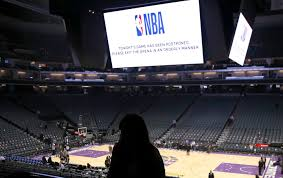 Sports entertainment has always been used as a distraction from reality, just take a look at baseball during World War 2, and as our present becomes more bleak and our future more uncertain there is little to look forward to on television.  We now live in a world where ESPN has had to talk about “what ifs” like they’re YouTube channels or social media polls and games of HORSE that look like they have been filmed on Iphone 5s is the closest thing we have to what was once the most consistent form of entertainment on television.  This leaves many Americans yearning for anything showing any similarities to organized sports.

In recent years the NBA has gained massive popular support not only in the United States but overseas as well.  It is quickly coming to a point where the NBA’s popularity not only far surpasses the two other major sports, baseball and hockey, but rivals the NFL as well.  The NBA set the precedent for dealing with the Coronavirus when it became the first sport to have active players test positive for the disease. After this happened the league was immediately shut down before the regular season had time to come to a close making restarting even more difficult. 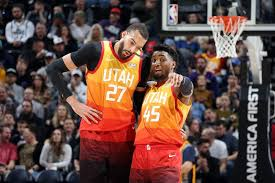 The first players to test positive were on the Utah Jazz, but since then multiple teams have also had multiple players test positive.  So far all players have recovered and most have been asymptomatic. The NBA’s decision was very important, setting the stage for other sports organizations to follow suit. The question now is whether the NBA will be able to resume this season at a later date or scrap this season entirely.

Sometime in mid to late May the NBA will reassess its ability to resume play. If the assessment is positive they will look to put into practice a 25 day plan.  The first step of this plan is to have players individually workout and continue social distancing for 11 days so that they may ease their way back into basketball shape. After this will be two weeks of team practices making it easier for players to readjust back into an in game mindset. Finally after practices have come to an end another reassessment will be done alongside pretty regular Coronavirus tests among limited staff and of course the players to see if the league will consider resuming the season. 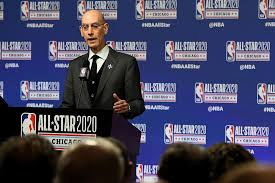 If all goes well all games will most likely take place in one city keeping players regularly tested and away from the general public in hotels. All of this being said it is just as probable that the NBA season never resumes, and similar to everything else we are left to hope for the best. 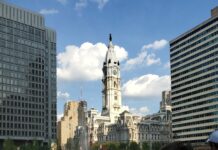 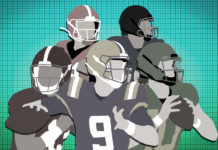 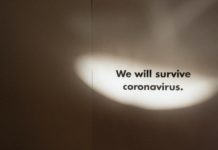