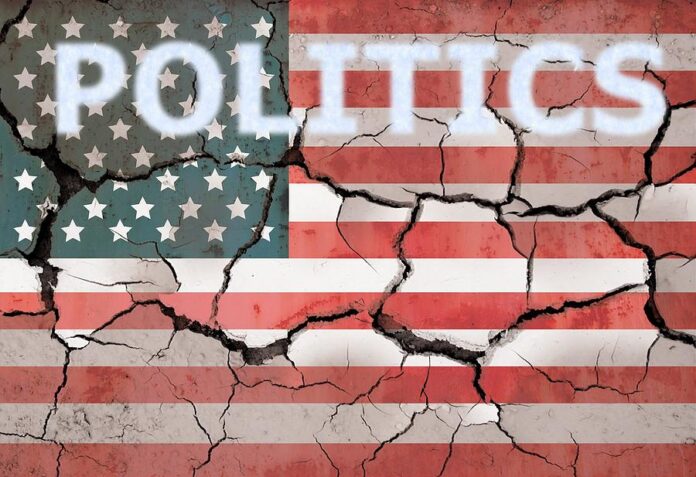 2020 has been quite a year. With the ongoing COVID-19 pandemic and political divisions, we must stand together as a nation more than ever before. During these hard times, however, we seem to be doing the opposite. With the election coming up in November the political divide in our country is tearing our country in half. The divide between the right and the left is at an all-time high and we can’t seem to do anything to stop it. A poll was conducted with a group of SJU students from all political affiliations to try and understand if and how our country can reunite.

Students where asked how they would treat someone who had completely opposite views than their own. Some students said they would just avoid talking about politics at all. Although it can be very difficult to avoid any political discussion, it is important to maintain respect for another’s point of view.  One SJU student said, “I wouldn’t treat them any differently I would just respect their views because it’s a free county and they can think and say whatever they want.” While your impulse may be to judge someone with an opposing viewpoint, it’s important to remember that we all have slightly different views, and we need to respect that.

As a county we are dividing. While some students believe we are able to come together as a reunited country, others believe we never will. Another student stated, “Political groups are so polarized so there is not one way to solve that establishing relationships with each other. It’s only going to get worse from here”.

Although most students surveyed believe that the divide in our country will never get any better, they do believe that it’s important to respect another person’s views. You don’t have to like or agree with another’s politics but in order for our country to come together we have to respect them regardless of their politics. 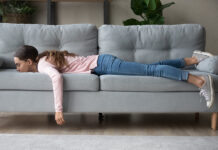 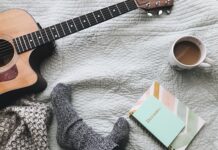 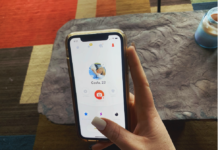