You’ve just gotten back from fall break, but you can’t possibly focus on midterms. Why? It is time to find a halloween costume!

Every year Saint Joseph students dress up and go out with their friends to multiple halloween parties. The most important part of the fall semester is obviously what you are going to dress up as. Students at Saint Joe’s weighed in on what they would be wearing this Halloween and the results are in! 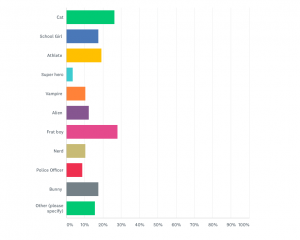 Freshman have far too much time on their hands and gave maybe too many possible options for their outfits. It is their first year in the college party scene so they are over planning… like crazy. Instead going for simple costumes many freshman are going ALL out. More time and planning is clearly involved. You can’t just throw together a police officer or a vampire costume. Everyone is aware freshman attend parties in herds, so many freshman plan on involving group costumes with their new BFF’s. Expect a lot of Kardashian families and hint, hint “winter is coming!” Game of Thrones will characters will be out and about in West Philadelphia. There will be no slacking off for the first years as they take on this halloween. 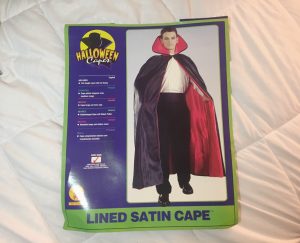 Sophomores don’t have as much time or money to put into costumes like the freshman do. It is their second time around, they have harder classes and their parents have cut them off so they probably don’t want to waste their own money on silly outfits. Whatever the case may be, they don’t have time to get a new costume, are lazy or are poor, chances are wear they will use things they have lying around (this can be confirmed by checking their Instagram or Facebooks) or re wear same costume from last year. 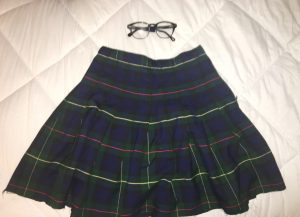 Juniors are professionals at this point. They’ve been out and have had already had the fancy costumes phase and they are over all the work. A pair of leggings and some cat ears is about the best you are going to get from the juniors. Also junior year is when many students start to go to the bars instead of crazy house parties so dressing up isn’t as big of a deal as it used to be. 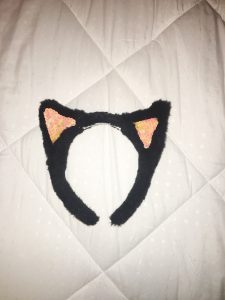 Saving the best for last! Seniors are going all out for their final halloween at school because let’s face it an office halloween party has nothing on a college house party. A good halloween costume may be the only thing seniors actually care about in a year full of senioritis. The seniors will be rocking superhero costumes complete with capes and tights this year.

The boys of saint joes are dressing up as frat boys. Which means they are dressing up as themselves considering a large amount of saint joe’s boys belong to frats. This costume takes no time or effort and they can just pick out the items from their closets. It’s a classic costume for college boys all over the country but be ready to see entire frats walking from party to party. 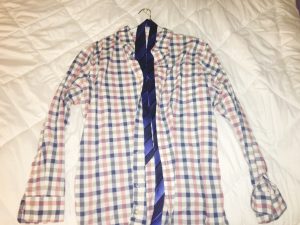